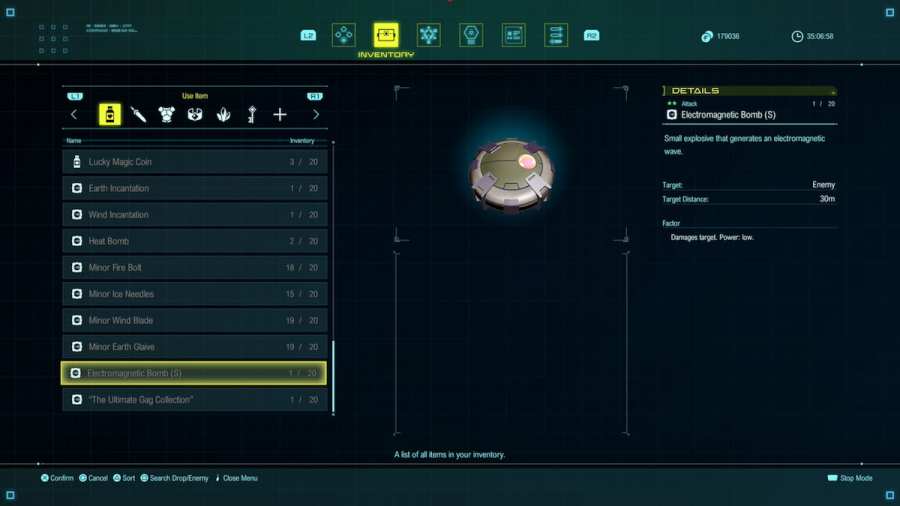 You can get Electromagnetic Bombs (S) by using Lodestones based on the level of the user in Engineering. But at this point in the game, you may or may want to use SP to level up a character to make these using Lodestones. Electro-transmitters are the easiest solution if you want to play the game casually.

Related: What do you do with 'Mini-Bunny' in Star Ocean Divine Force

Like always, you can find Welch in her Delryk Village house. This quest becomes available after the events of the Seaport of Cotta.

To complete Welch the Alchemist, you must first have completed Welch the Engineer, which unlocks after the events of the Seaport of Cotta to unlock Engineering. For this quest, you need to have given Welch two Claidheamh Soluis. Once Engineering is unlocked, choose a character and combine Electro-transmitter with Electro-transmitter to get an Electromagnetic Bomb (S.) Acquire five of these to complete the quest.

Where to get Electro-transmitter in Star Ocean Divine Force

How to get Electromagnetic Bomb (S) in Star Ocean Divine Force