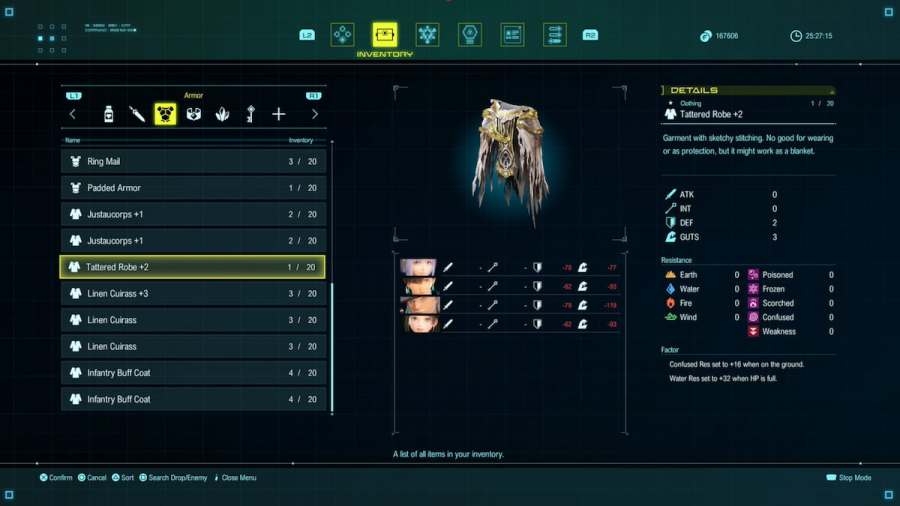 There are many quests to find in the beautiful world of Star Ocean: The Divine Force. Some are pretty easy to complete, but others give you no indication of how to get the item the quest giver requires. One quest, in particular, is called Delyrk Oddball. So here's how to complete the Delyrk Oddball quest and where to find Tattered Robes in Star Ocean: The Divine Force.

Crafting unlocks only unlocks after you have completed a quest for Welch to get five Fresh Sages.

You can find the Particular Craftsman southwest of the inn in Delyrk Village. Head down the alleyway to the left of the inn to find the NPC.

Completing the Delyrk Oddball quest in Star Ocean: The Divine Force will take a while because it's a random chance to acquire Tattered Robes. You also need many clothing materials. Even if you have 20 Scruffy Rags, there is no guarantee you'll get Tattered Robes from any of them. It's best to do the quest later in the game when you can afford to purchase clothing supplies. Naturally, over time, you'll acquire Tatterered Robes as you attempt to Craft new armor, so take your time completing this quest.

Where to find Tattered Robes in Star Ocean Divine force