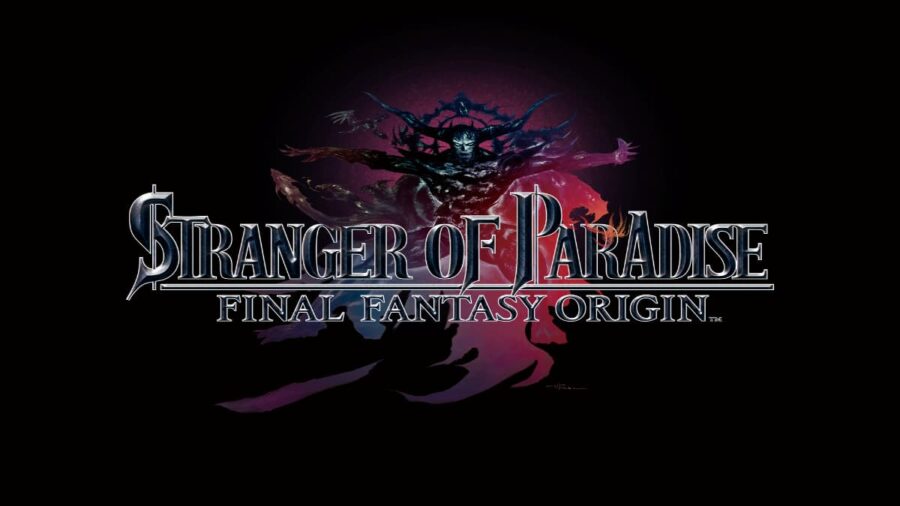 A new action RPG in the Final Fantasy universe was revealed at the Square Enix E3 2021 showcase. Stranger of Paradise Final Fantasy Origin invites players to explore a new dark fantasy world that looks one part hack n' slash, one part Dark Souls, and is billed as a darker, more mature take on the series. It is expected to release in 2022.

Stranger of Paradise Final Fantasy Origin follows Jack and his two companions Ash and Jed in their struggle to defeat Chaos. Will these heroes prove themselves as the destined Warriors of Light? Veteran fans of the series may recognize Chaos as the final boss and main antagonist of the original Final Fantasy. While Stranger of Paradise does not appear to be a remake of the original entry, fans should expect the series' DNA to be present.

Developed in collaboration with Team NINJA, the Soulslike influence is apparent. Team NINJA is, after all, responsible for the DmC: Devil May Cry remake/spin-off and Nioh, the former of which is designed around hack n' slash mechanics, the latter of which is heavily Souls-inspired. So, it makes perfect sense that Square Enix would partner with Team NINJA on this new project.

Fans will be waiting quite a while for this new Final Fantasy entry to release, but in the meantime there is a trial version available now for a brief taste of the game. Players can participate in the Stranger of Paradise Final Fantasy Origin Trial Version for free on PS5 from June 13, 2021 to June 24, 2021.

Stranger of Paradise Final Fantasy is expected to release in 2022 on PS5/PS4, Xbox Series X|S/Xbox One, and PC. Make sure to check with Pro Game Guides for more future updates.