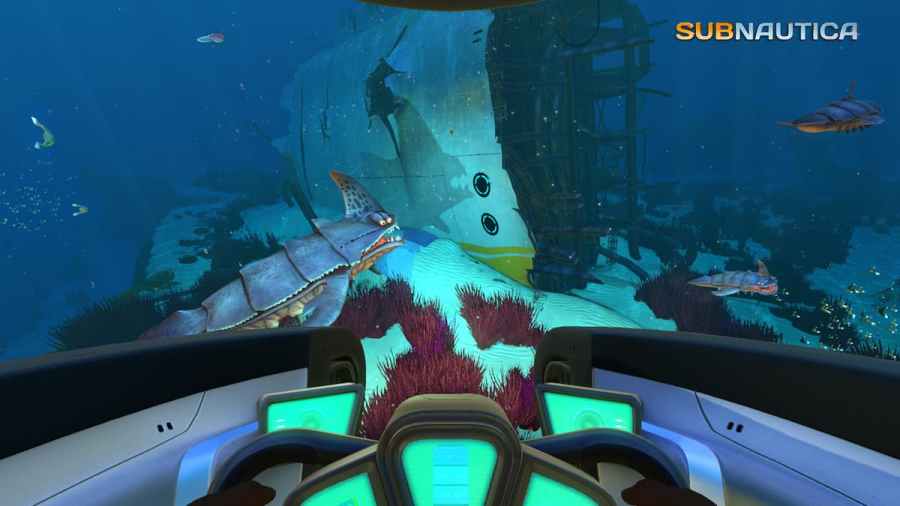 Yes and no. The terrain, locations, and biomes are all static in Subnautica, so the map itself is not randomized. But there are many things around the map that are randomized between playthroughs.

For example, the player will rarely spawn into a new world in the same place as the previous world. They will always spawn in the shallows area in the middle of the map, but the precise location varies between playthroughs. This can really make it feel like the map changes each playthrough, adding replayability, but it is indeed the same map.

Resources, similarly, are randomized this way. They'll always spawn in their set biomes, but at random locations in those biomes.

Time capsules are entirely randomized, both in their location and their contents.

While the map may stay exactly the same, each playthrough will still feel somewhat unique. And while it is indeed static, the map is pretty huge, so it might feel like a fresh map with each playthrough anyways.

If you want more information on Subnautica (especially Subnautica: Below Zero), then head on over to our Subnautica category!

Does Subnautica Have a Randomized Map?