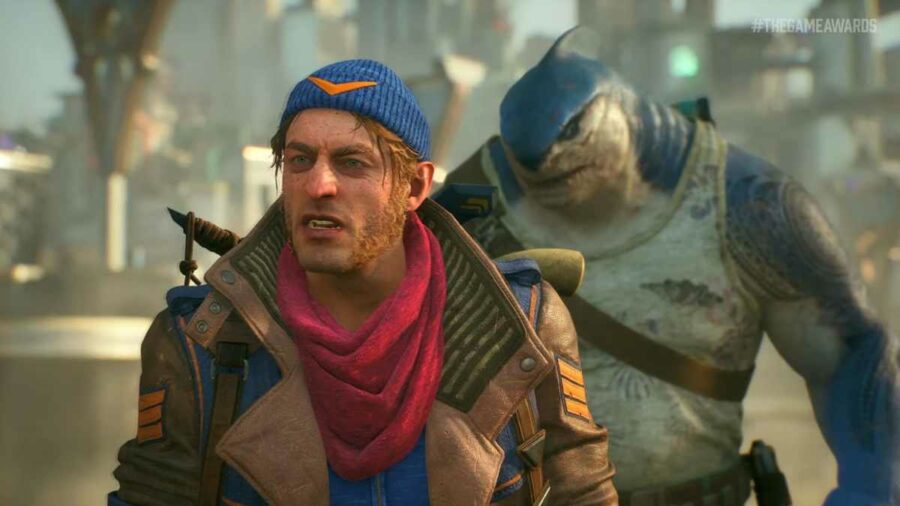 Suicide Squad: Kill the Justice League was first announced at the DC Fandom event as a continuation of the Batman Arkham series that will feature four-player cooperative gameplay with Harley Quinn, Captain Boomerang, Deadshot, and King Shark taking on Brainiac and the Justice League.

The gameplay trailer highlights combat for all four characters including King Shark charging through enemies, Captain Boomerang teleporting, Harley Quinn swinging from a grapple hook, and Deadshot flying around shooting at range. Each character looks to have vastly different combat mechanics, with each specializing in different ways to dismantle enemies and navigate the buildings of Metropolis. The gameplay trailer reveals a fight with The Flash, which seems to progress as the squad chases Flash throughout a level until a final battle.