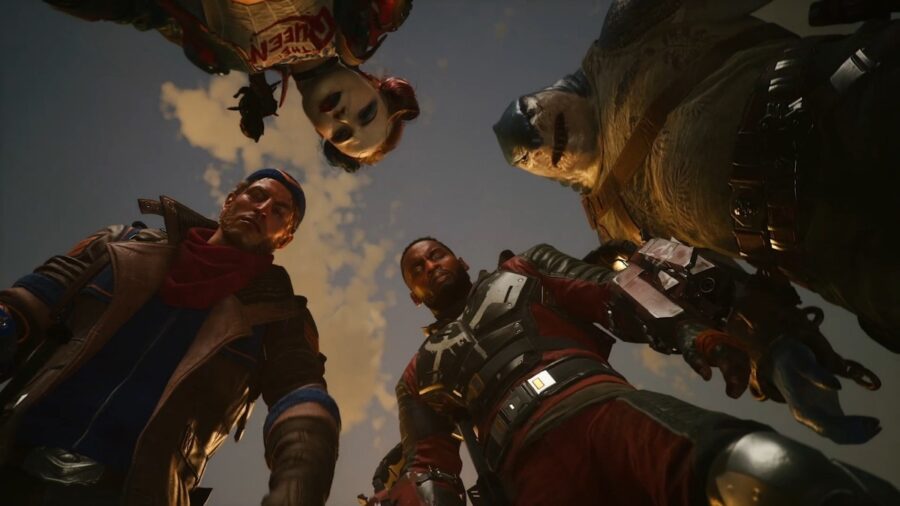 Following Rocksteady Studios' finished work on the Batman: Arkham series, fans have eagerly awaited more information on their next project—Suicide Squad: Kill the Justice League. The game was announced in 2020 during the DC FanDome conference, but the studio then went silent. One year later, fans have finally got another look at the hotly-anticipated title.

Warner Bros. announced during the 2021 DC FanDome that Suicide Squad: Kill the Justice League will release in 2022 on PlayStation 5, Xbox Series X|S, and PC. The most recent trailer gave players a preview of the story behind the game. As the name implies, the Suicide Squad's mission this time is killing the Justice League, including mainstays like Wonder Woman, Superman, Green Lantern, and the Flash.

Players will take control of King Shark, Captain Boomerang, Deadshot, and Harley Quinn on this death-defying adventure filled with humor, grit, and all the ridiculousness fans of the Suicide Squad have come to expect. While Warner Bros. gave no official date, players can expect more information in the coming weeks and months.

For more info and a few screenshots on the upcoming title, check out the Tweet below!

For more on DC, be sure to check out our other articles, like How to Get Batman Who Laughs and his Cosmetics in Fortnite here on Pro Game Guides.