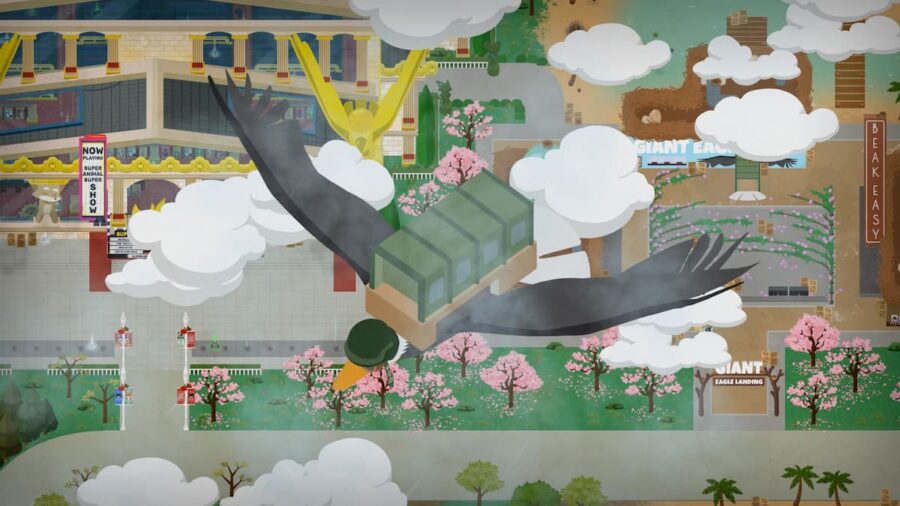 While there is crossplay, it is only on by default for users on PC. This means that those playing on Xbox, Nintendo Switch, and PlayStation need to navigate to their settings and turn it on. This can be found in the party settings.

While players on different consoles can play together, matchmaking is random. What this means is there is no way for players to invite their friends into their games. They simply have to play the same game mode and start it at the same time with the hope that they would join in together.

Developer Pixile is aware of this issue is actively working on a way that allows friends to join each other's parties from different consoles. While unfortunate, Pixile has proven that they are willing to listen to their community and implement this feature as fast as possible. In the meantime, players can try to join in together as best they can and use other apps, such as Discord, to communicate.

Where to find the Banana Cave in Super Animal Royale

Where to find the Secret Lab in Super Animal Royale