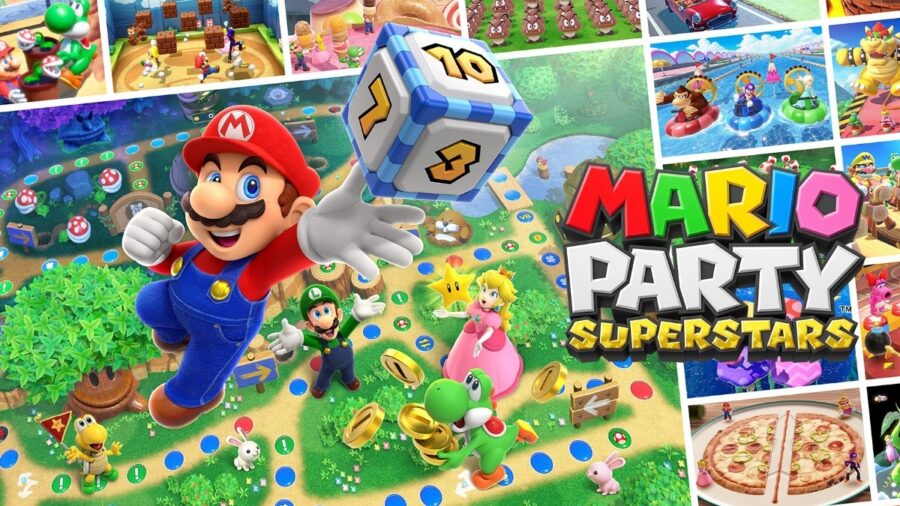 Few party games are as popular as Mario Party, and Super Mario Party was the first entry in the franchise on the Switch, one that disappointed many fans. Nintendo has concocted Mario Party Superstars to remedy this, collecting the most beloved minigames and maps from previous entries in the series.

Super Mario Party compiles some of the most popular maps, minigames, and features from the series history. This includes:

Long-awaited features are also included in the most recent Mario Party entry:

When does the Mario Movie come out?

Super Mario Bros. 35 has been Datamined and Other Mario Games Could be Added Later

Super Mario 64: How to use the Wing Cap and Fly!

Super Mario 64: How to get the Eel out