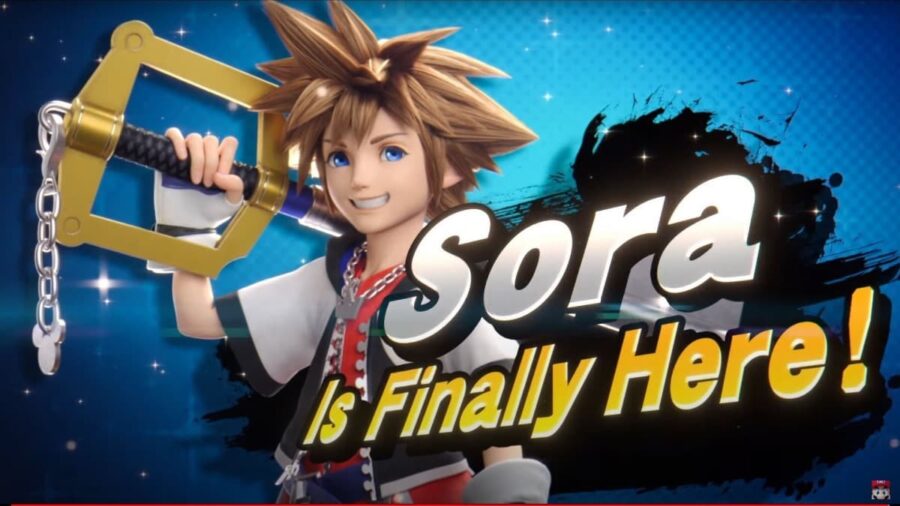 Super Smash Bros. Ultimate is undoubtedly one of the Nintendo Switch's most popular games, enthralling fighting game fans from across the globe for a platform fighter with a massive cast spanning gaming icons of all genres. Fans have eagerly awaited the final fighter for Super Smash Bros. Ultimate, and on October 5, 2021, Masahiro Sakurai unveiled the last character in the game's roster.

Sora from the Kingdom Hearts series has been unveiled as the latest (and final) fighter to make it into Super Smash Bros. Ultimate. Like the other downloadable fighters in Super Smash Bros. Ultimate, they'll come as part of the Fighters Pass Vol. 2 set. Sora can also be purchased individually with his unique Hollow Bastion stage for $5.99 via Challenger Pack 11. Those who've purchased this add-on pack can download Sora at no extra cost.

Sora will be available for download on October 18, 2021, and serves as the 89th playable character in Super Smash Bros. Ultimate. This is the largest roster in Smash Bros. history, dwarfing the previous entries and eclipsing the original game's (Super Smash Bros.) 12 playable fighters.

For more on the hottest platform fighting games, be sure to check out our All Character move sets in Nickelodeon All-Star Brawl right here on Pro Game Guides.