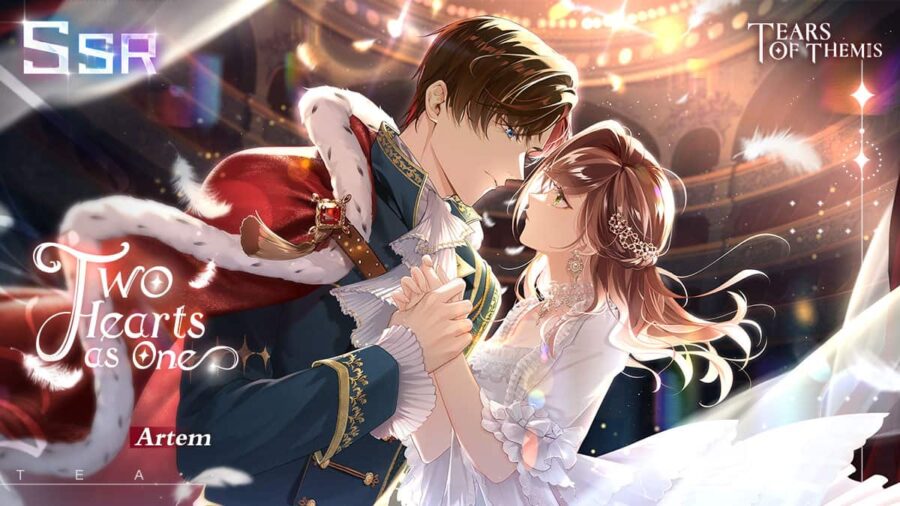 Very special events that occur four times a year are the male leads' birthdays. Here's everything you need to know about them.

What is a Birthday Banner in Tears of Themis?

A birthday banner is a solo banner that only features cards corresponding to the birthday boy. This pool includes a new birthday SSR card on rate-up, as well as the male lead's existing permanent SSRs from the regular Shadow of Themis rotation.

For example, in Artem's 2022 birthday banner, the following SSRs can be drawn:

There's a higher chance of obtaining the birthday SSR, with a probability of one percent versus 0.3 percent for the permanent cards.

Related: How do Limited Tears work in Tears of Themis

How Does Pity Work for Birthday Banners in Tears of Themis?

The pity system for birthday banners is unique as it guarantees the limited birthday SSR at 90 pulls. This means that you won't get spooked by any of the permanent SSRs at the 90-pity mark. Drawing a permanent SSR before hitting pity will likewise not trigger the pity counter to reset.

For instance, if you pull a permanent SSR at 60 pulls, you only need 30 more to get a guaranteed birthday SSR. Once you obtain the birthday SSR, the pity counter will reset.

It's also important to know that the pity counter for birthday banners isn't shared with other limited and event banners. But it's carried over to other birthday banners, regardless of the male lead. For example, if you fail to get Artem's birthday SSR in April but managed to make 75 pulls, this number will carry over to Marius' birthday banner in June—so you only need 15 more pulls to guarantee the latter's birthday SSR.

Check out our guide on How do limited banners work in Tears of Themis to understand another facet of the game's gacha system.

How do birthday banners work in Tears of Themis