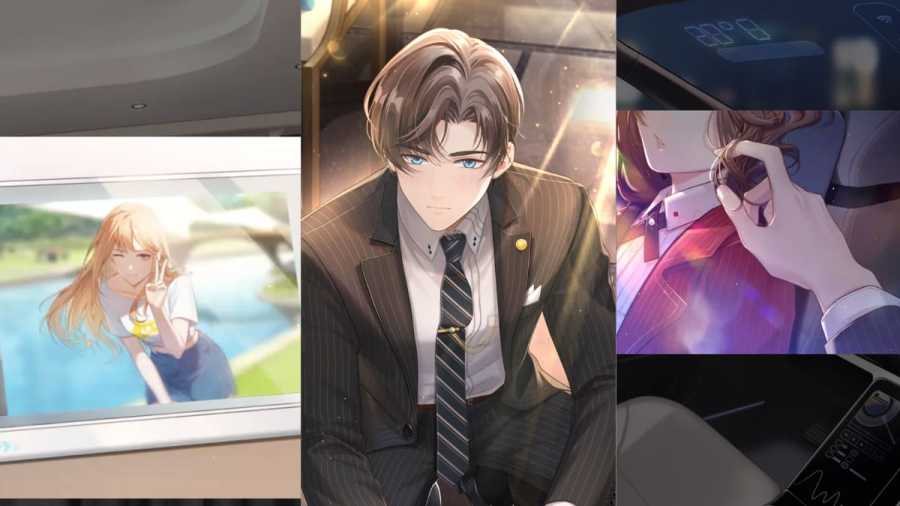 You'll be prompted to find what the suspicious aspect is in Naomi Anderson's case based on Jovi Vance's account. Respond with The source of the overdose.

While going through the forensic evidence from Naomi’s closed case, you remember your conversation with Vance. Choose Naomi Anderson’s social connections.

In this stage, you meet Jerry Jones by chance, giving you the opportunity to Inspect his physique. Inspect the following traits:

In the restaurant, you and Artem discuss his suspicion of Jerry Jones. He then asks you who else could have harmed Naomi. Respond with Naomi’s death was of use to someone. Then, he asks you why Naomi was likely moved after her death. Respond with Location where the body was found.

In this segment, you need to go through Jerry's room while he goes to his neighbors to find chairs. The game tells you which four objects to Investigate, but you need to click the dresser, closet, and bookshelf twice to prompt two dialogues each. After, click on the black speech bubble to prompt the story to continue.

Inquiry #1: Jones' conflicted feelings towards Naomi could be seen in...

After questioning Gene Greene, Darius Morgan returns to the station with a peculiar scent. When trying to recall the source of the fragrance, choose the option Jerry Jones.

After Artem speculates that Jones is likely Kendrick's latest thrall, you try to figure out their connection. Respond with Research the drug. Later in the story, you question Ava Kendricks.

Artem states that it's not ideal to arrest Jones immediately. You agree on the premise that Jones may find out the location of the evidence.

Check out our guide on How to read Sweet Chapters in Tears of Themis to spend more time with the male leads.