Ganki (#113) is a Electric / Wind type species of Temtem. It has the possibility of having Botanophobia / Cold-Natured Traits. It gives you ATK +1 when you defeat it in battle!

Many Cipanki legends mention the kind but powerful Ganki as mountain spirits, mythologically related to lightning and whirlwinds. Although they are no longer revered as kami, the Cipanki still appreciate and breed them.

Strength and weaknesses are based upon how much damage Ganki takes from each type. Learn more about Type Matchups. 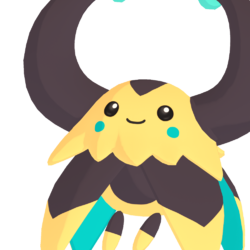 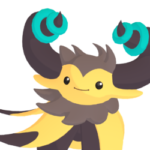