Raican (#059) is a Fire type species of Temtem. It has the possibility of having Prideful / Motivator Traits. It gives you DEF +2, SPATK +2 when you defeat it in battle!

As the Tucmani legend goes, at the beginning of time, Tucma and Kisiwa were one single fire plain where huge herds of Raican ran wild and free, flame and Temtem being one until the Archipelago cooled and these noble creatures emigrated underground.

Strength and weaknesses are based upon how much damage Raican takes from each type. Learn more about Type Matchups. 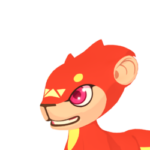 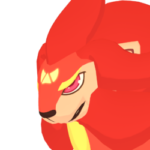 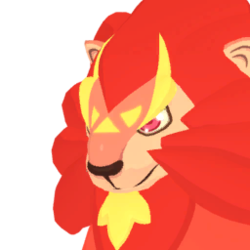