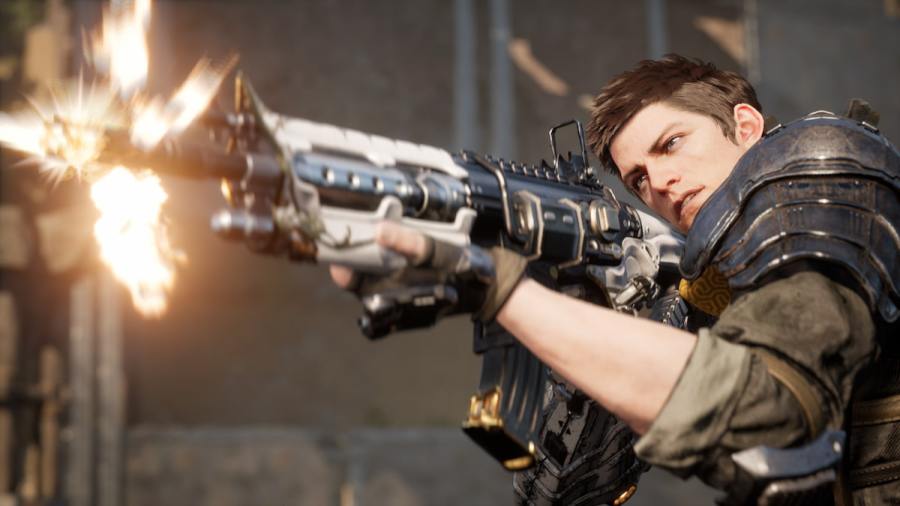 Lepic's overall game plan is simple: Shoot things with his guns, and blow things up with his skills. Unlike the rest of the cast, Lepic does not have any overly important mechanics tied to his kit that have to be kept in mind. However, that doesn't mean he isn't effective. His kit is versatile, allowing him to be played to his fullest at most practical ranges. Here's a rundown of his kit:

How to play Lepic in The First Descendant