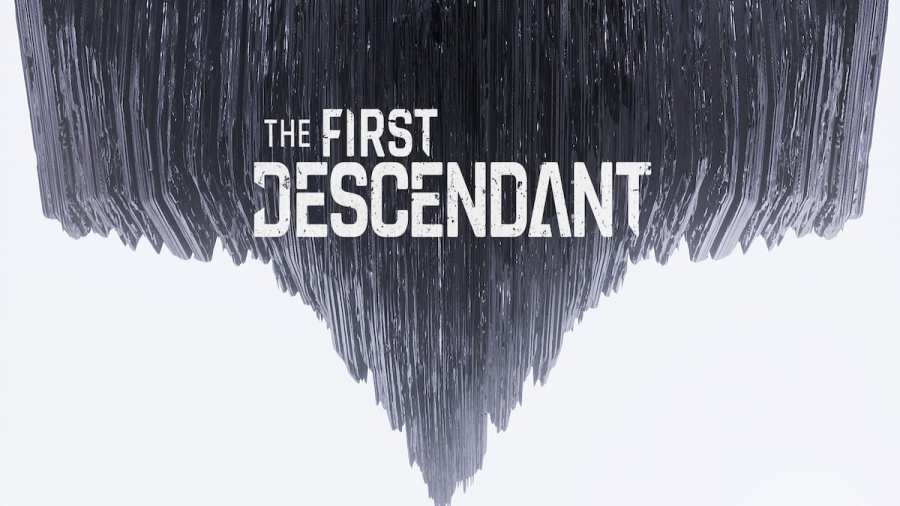 If you like ice and stopping your foes cold in a block of said ice, then Viessa might be for you. Viessa is a close-range DPS with a load of built in crowd-control in her kit. She excels at dealing massive damage up close, with all her skills being close-to-mid ranged. It just so happens that while she's dealing all that damage, she's conveniently keeping her enemies frozen stiff. Here's a rundown of her kit:

For clarity, all of Viessa's skills apply a debuff called Ice Shackle when they hit an enemy. This debuff is a slowing effect that has four stages. Think of these stages like levels of slowing, with the final stage leaving the enemy frozen solid.

Related: Other Borderlands games to play if you loved Tiny Tina’s Wonderlands

For more guides for games like The First Descendant, check out Is Destiny 2 worth playing in 2022 or Borderlands 3 Money Farming Guide – Get SDUs & Cash Fast! here on Pro Game Guides.

How to play Viessa in The First Descendant