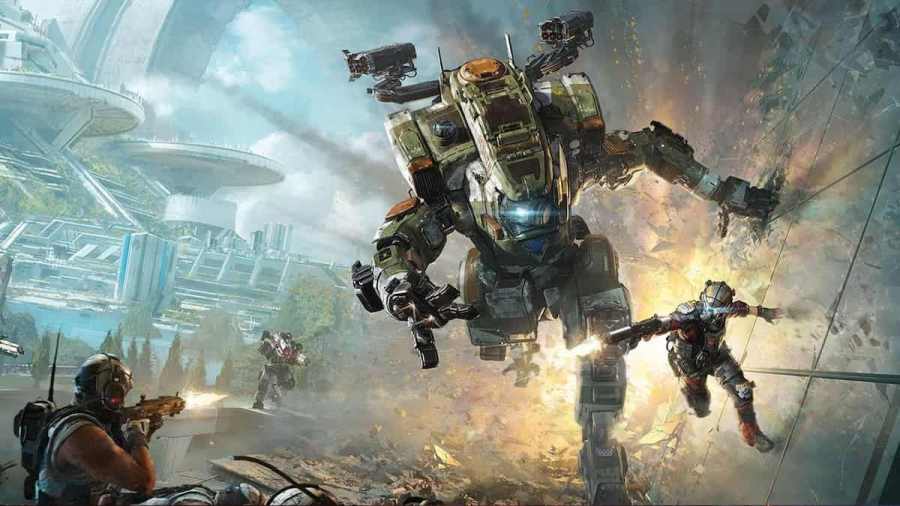 The Titanfall series has gained a significant following in recent years, with many fans comparing it to popular games like Battlefield and Call of Duty. While the first Titanfall game was not particularly successful, the release of Titanfall 2 led to a surge in popularity for the series. Despite not reaching the level of success achieved by Apex Legends, Titanfall 2 is still considered a success and has received positive reviews. The game's success has led to a high demand for a third entry in the mainline series, and there have been various rumors and news about the possibility of a Titanfall 3, and here is everything we know.

Everything we know about Titanfall 3

There have been rumors that Respawn's plan is to use the success of Apex Legends to promote the release of Titanfall 3. It's possible that there may even more references to the mainline Titanfall games in Apex Legends to make more players curious about the world. However, it's important to note that another Titanfall series is not currently in development unless Apex Legends reaches the level of success that Respawn is aiming for. As of right now, there isn't even a trailer available for us to look at and dissect.

What is the release date of Titanfall 3?

Titanfall 2 has established itself as a highly successful game, with even the developers at Respawn Entertainment acknowledging its success. While rumors and speculation about a potential Titanfall 3 have been circulating, it is important to note that the game is not currently in development, and no official release date has been announced. However, Respawn Entertainment has previously stated that they do plan to eventually create another sequel in the Titanfall series, leading some to speculate that the Titanfall 3 release date could be sometime in 2023.

It is worth noting that before development on Titanfall 3 can begin, Respawn Entertainment plans to focus on updating and developing their other game, Apex Legends. This means that fans of the series may have to wait until late 2023 or even later for the release of Titanfall 3.

What platforms will Titanfall 3 be on?

Related: All Legend skins in the Apex Legends Wintertide Event and how to get them

Titanfall 3 is a highly anticipated game that has yet to be officially announced for any specific console. However, it is expected that the game will be released on the PlayStation 5, Xbox Series, and PC unless a newer console becomes available.

What are the system requirements for Titanfall 3?

Although Titanfall 3 is not currently in development, it is expected to hit the market in the near future. With the constantly evolving gaming industry, it is safe to assume that there will be significant changes and updates in the new installment of the popular game. However, we can make a pretty good guess by using the requirements for the previous game as a basis:

For more on Titanfall and Apex Legends, check out All weapon skins in the Apex Legends Wintertide Event and how to get them only on Pro Game Guides.