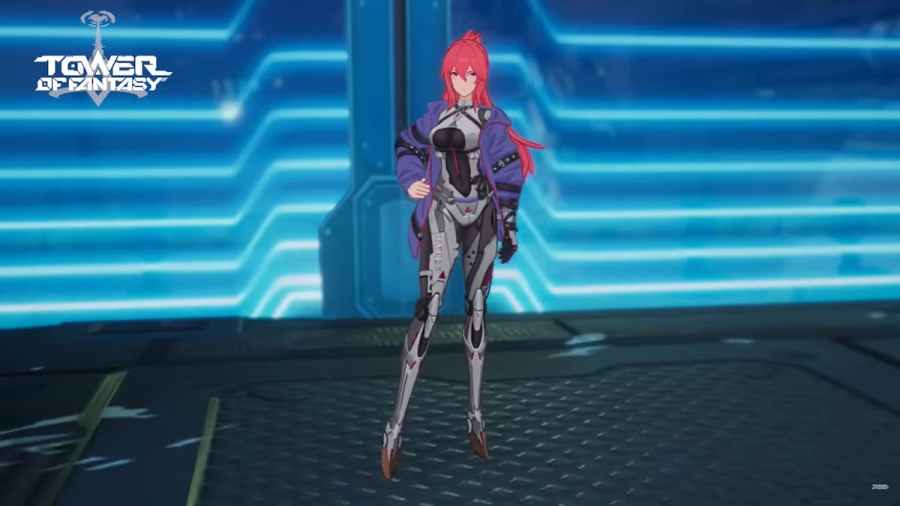 Tower of Fantasy will receive its first new Simulacrum and weapon in the form of Frigg and Balmung. The new character and weapon will arrive in-game on September 1, 2022, right around the corner.

The official Tower of Fantasy Twitter states, "The proud flames of the Heirs of Aida; and the scarlet nightmare of Hykros. You will know her red hair, her sword, and her name: #Frigg." Alongside the announcement was a trailer uploaded to the Tower of Fantasy YouTube channel, which showcased the Simulacrum's moves and weapon.

Related: How to get the Seaside Vacation outfit in Tower of Fantasy

Frigg plays an important role in the story, often coming up against the player. Now, players can pull and play as the Scarlet Nightmare herself. Frigg wields her massive katana Balmung to inflict massive damage on her enemies.

No details on how players will be able to earn Frigg have been published, but she will likely be the next limited banner following Nemesis. While you wait, check out the new Summer Seabreeze event and earn the unique rewards it has.