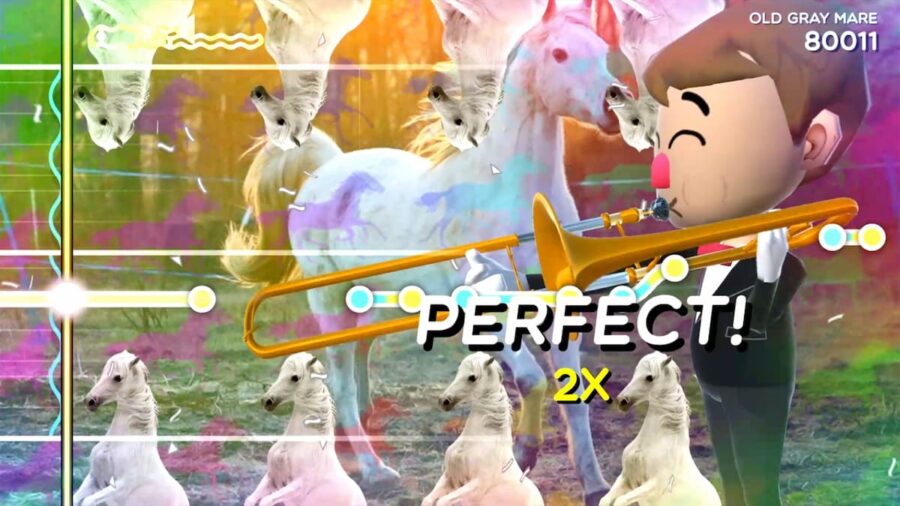 Trombone Champ is a rhythm game like no other. Almost as if it was designed for your most chaotic friend, Trombone Champ has you playing 25 classic, royalty-free songs like William Tell Overture and Dance of the Sugar Plum Fairy—all on a trombone. While the game features four original tracks, all the other songs currently available to play are recognizable classics.

All Songs in Trombone Champ

Holy Wow, the developers of Trombone Champ, plan to release more songs in the future. These will be released in phases that feature three new songs per roll-out.

Looking for more rhythm-based games on Pro Game Guides? Check out What is Heardle? A musical Wordle game.