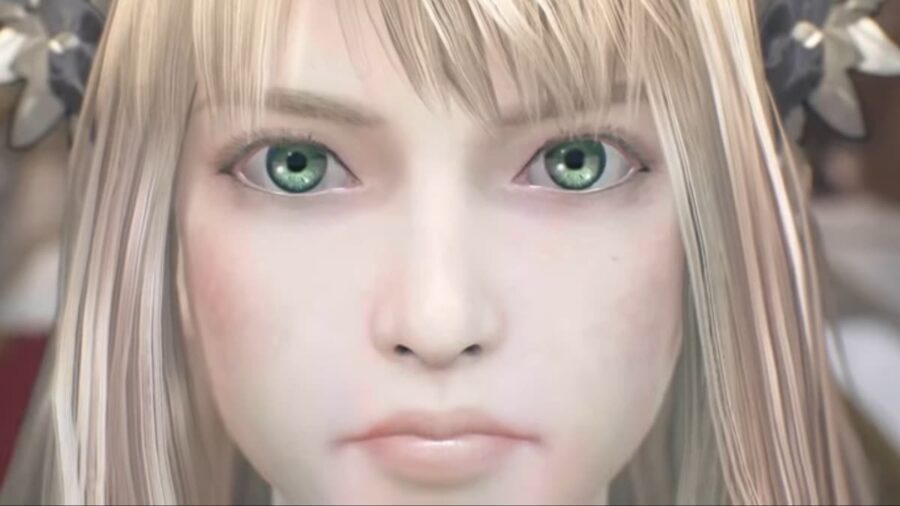 The Valkyrie series was one of Square Enix's flagship franchises, and it has received new life and a facelift with Valkyrie Elysium. This latest entry in the series looks to give players a view into the beautiful world and engaging gameplay the series is known for.

Everything we know about Valkyrie Elysium

Ragnarok is approaching, and The All-Father has appointed the Valkyrie to be the salvation of this doomed world. You can find everything we know about this action RPG below.

What is the release date of Valkyrie Elysium?

In addition, players on PS5 and PS4 can also enjoy a digital port of the PSP Valkyrie Profile: Lenneth on September 29, 2022, alongside Valkyrie Elysium. No word of a Steam port has been made.

What is Valkyrie Elysium?

Valkyrie Elysium takes place in a heavily Norse-inspired world with matching mythology. You play as the Valkyrie, humanity's last hope to save a world on the brink of ending. It features fast-paced combat where you can use various weapons, magical abilities, and allies to defeat deadly foes. You can even finishing moves and combos to fully utilize the dynamic combat system.

For more information on gaming, check out All characters and voice actors in Star Ocean The Divine Force and How to travel between Data Centers in Final Fantasy XIV on Pro Game Guides.

Valkyrie Elysium – Release date, platforms, and everything we know