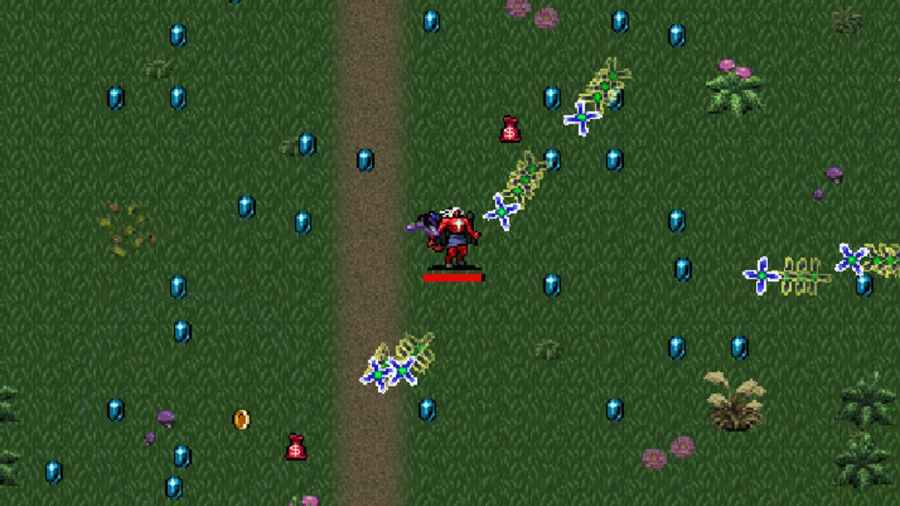 With patch 1.0, Vampire Survivors has been given an official final boss, ending with its full release. However, much like most other unlockables in the game, the ending is a secret and requires some legwork. Luckily, the way to the final boss, the Final Fireworks, and the Greatest Jubilee can all be found below.

How to reach the final boss in Vampire Survivors

You must meet many requirements to reach the final boss:

After unlocking these, start a new run in Eudaimonia M, being sure to pick as strong a character as possible for the coming boss fight. Once you have entered, you will see a shadowy figure who turns out to be the Directer, the game's final boss.

Related: What is Inverse Mode in Vampire Survivors? and How to get Gracia’s Mirror

How to Defeat The Directer in Vampire Survivors

The Directer will take you through the game's many stages during the fight and features noticeable phases that bombard the player with different challenges.

Once you have dealt enough damage to the Directer, Phase Five will end, and the Final Fireworks will begin, and you will unlock the Greatest Jubilee weapon.