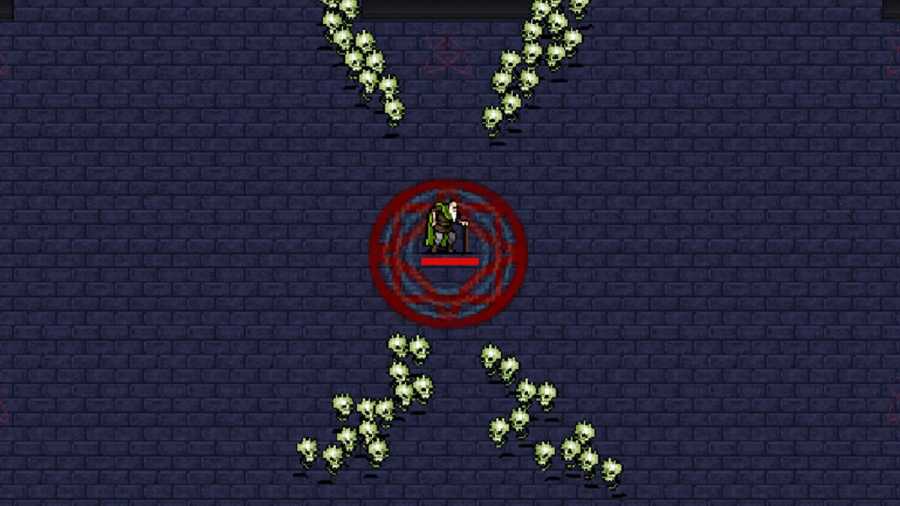 While most of the content in Vampire Survivors is hidden behind layers of secrets, this is usually not a hindrance because many players will continuously unlock new content by accident. For example, while some characters, like Vampire Survivors' Avatar Infernas can be a challenge to acquire, many other characters will be unlocked simply by playing the game. The same can be said for the Bone Zone, which many players will eventually unlock by playing the game in a linear fashion.

To unlock the Bone Zone stage, you'll need to work towards unlocking Hyper Mode for three other stages. Unlocking Hyper Mode for a stage is simple, as all that is required is killing the stage's final boss at the 25-minute mark. Bringing your strongest character to these fights is highly recommended to finish as quickly as possible. You can accomplish this by completing any of the three following challenges:

How to unlock the Bone Zone in Vampire Survivors