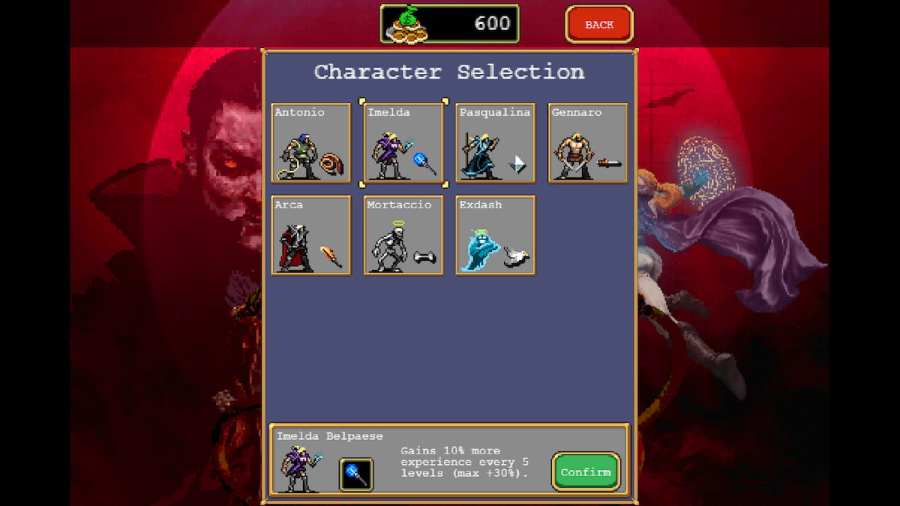 Before even starting the game, players can unlock Exdash Exiviiq in Vampire Survivors. Of the 40 total playable characters, Exdash has the highest Luck stat but with poor stats everywhere else. Unlike the others, Exdash won't require a purchase and starts with the Peachone.

Upon starting the game, either by launching it from Steam or running the browser version on the developer's itch.io page, players can enter a code in order to unlock the character. This has to be done relatively quickly and will have a sound effect added when the code is done correctly. On the Start Screen during Character Select, Exdash will be available immediately after. This code is x-x1viiq and can be entered on the main menu as long as it is entered quickly.

Related: Secret packs in YuGiOh Master Duel – How to unlock

With a positive 100 percent Luck stat, Exdash is capable of having good drops from braziers and getting better chests than the standard. It also reduces the chance of things like bat swarms or being surrounded by plants. That is about all the character is useful for as they have very low stats everywhere else, most notably in their movement speed. Players can take advantage of the high Luck stat to get their preferred build more easily as four options are available when leveling up, hopefully gaining some movement speed buffs as quickly as possible.

For more guides on the game, check out the Vampire Survivors page on Pro Game Guides.

How to unlock Exdash in Vampire Survivors