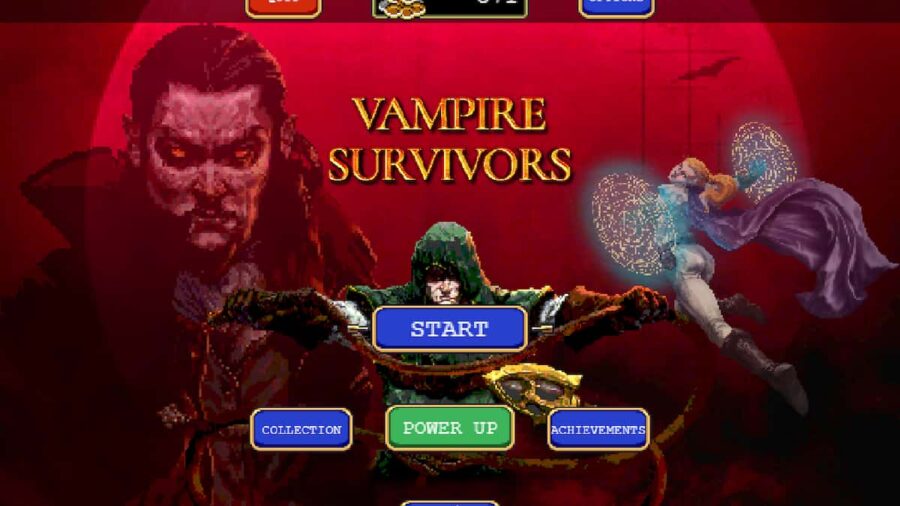 If you enter the Konami Code in the home screen of Vampire Survivors, you'll receive 2800 gold and unlock Mortaccio, the skeleton character. This bypasses the normal requirement to unlock him. That method requires you to kill a total of 3000 skeletons.

Related: What is the Hollow Heart in Vampire Survivors and how to get it

Don't worry if you've already unlocked Mortaccio, you can still get the 2800 gold by entering the code. However, it doesn't seem like the code can be entered multiple times to farm gold quickly. But it's still a nice little boost to your funds no matter what.

What does the Konami Code do in Vampire Survivors?