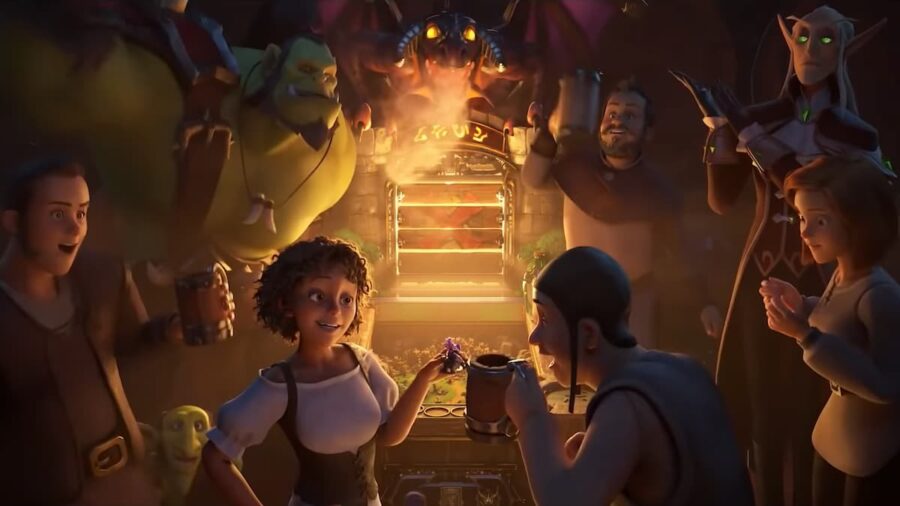 Gold is one of the main components of Warcraft Arclight Rumble since you use it to purchase Minis. Minis can cost anywhere from 1 to 5 Gold, depending on their level. The following are several ways your army can gather Gold.

How to get Gold in Warcraft Arclight Rumble

When you play the game, you automatically get Gold. Gold rises steadily as the game progresses, similar to Hearthstone's Mana. A Gold coin takes about three seconds to get.

The second way is to go to the rocks that contain Gold Ore on the map. Those will be mined by your Minis, providing you with a steady stream of Gold. Minis who are mining will not attack enemies and are likely to be killed. The Mini will move on once the ore is exhausted, so this is only temporary, but the Gold replenishes over time.

Related: What are Minis in Warcraft Arclight Rumble?

As for the third way, it's more of a way to help gather Gold more easily. The Horde's Leaders have special abilities, such as Sneed's Greed, that help them gather more Gold for their army.

The only ones mentioned so far are these three, but we will update this article as the game nears completion. We have seen in a trailer that destroying a tower might bring Gold, but we can't confirm this at this time.

What is gold in Warcraft Arclight Rumble?