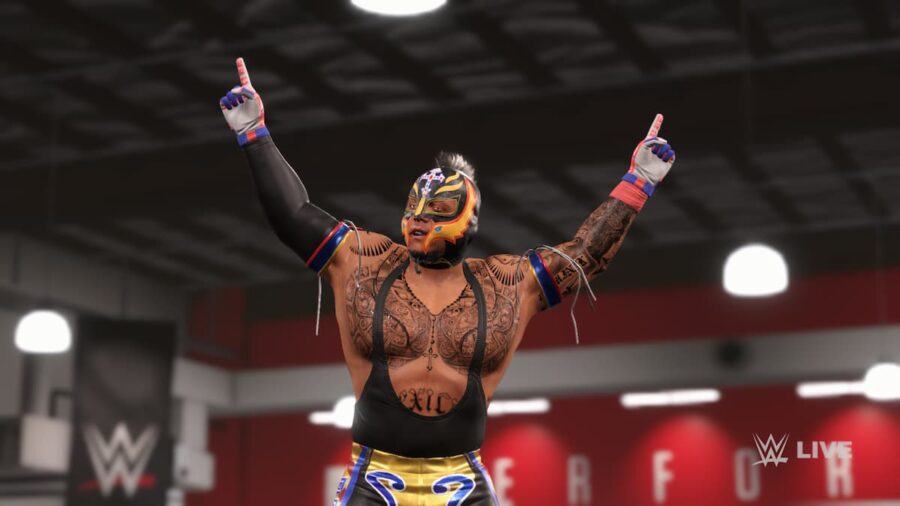 WWE 2K22 is now available for download, and players are wondering if the game features cross-platform support, as well as crossplay. Unfortunately, WWE 2K22 does not feature crossplay in online multiplayer mode.

This means that PC players will not be able to play with friends who own PlayStation or Xbox consoles. However, it will feature cross-generation gameplay, which means PS4 and PS5 players can play together, only if both players have the PS4 version of the game. The same is applicable for Xbox One and Xbox Series X|S users.

WWE 2K22 will not have cross-platform gameplay, but it will have cross-platform support for the Community Creations library, which will be shared across PlayStation, Xbox, and PC players. This feature will allow players to upload customized cosmetics and share them with the entire community.

Wondering what is the download size for WWE 2K22? Check out How many GB is WWE 2K22? on Pro Game Guides!