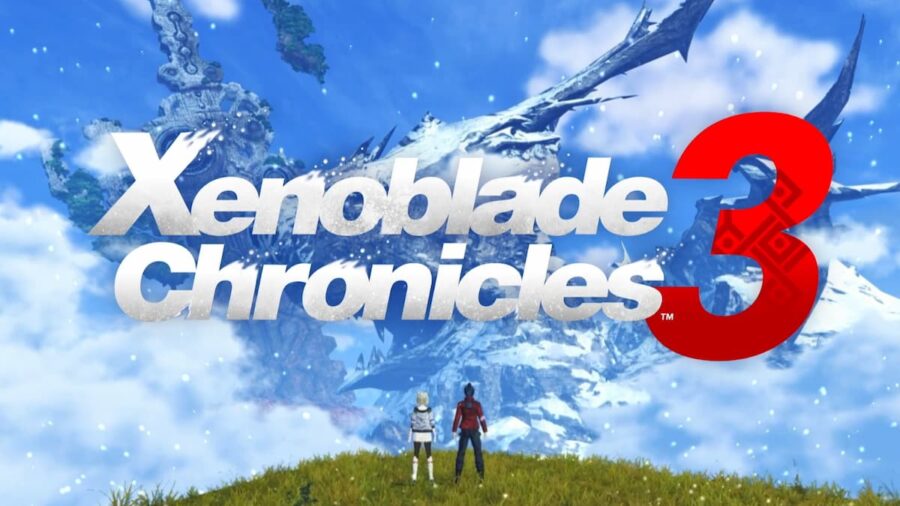 Xenoblade Chronicles 3 is nearly upon us, and the reviews are piling in. It appears to be good news for fans of the franchise and those itching for an action RPG fix. Featuring stunning visuals and a tragic story surrounding opposing forces comprised of soldiers with shockingly short lifespans, Xenoblade Chronicles 3 pushes the envelope on what the Nintendo Switch can deliver.

What is the Xenoblade Chronicles 3 Metacritic Score?

Xenoblade Chronicles 3 launches on July 29, 2022. The reviews are fairly favorable, with a Metacritic score of 89. At the time of this writing, it is the second-best Switch game of 2022, being eeked out by the Portal Companion Collection with a 95.

Related: Xenoblade Chronicles 3 Collector’s Edition has been delayed in Europe

With a total of 66 reviews at this time and most of them praising various aspects of Xenoblade Chronicles 3, it's looking like this is going to be a must-have title for Switch owners. Though, for those that want to err on the side of caution, it might be best to wait for user reviews to start populating as well.