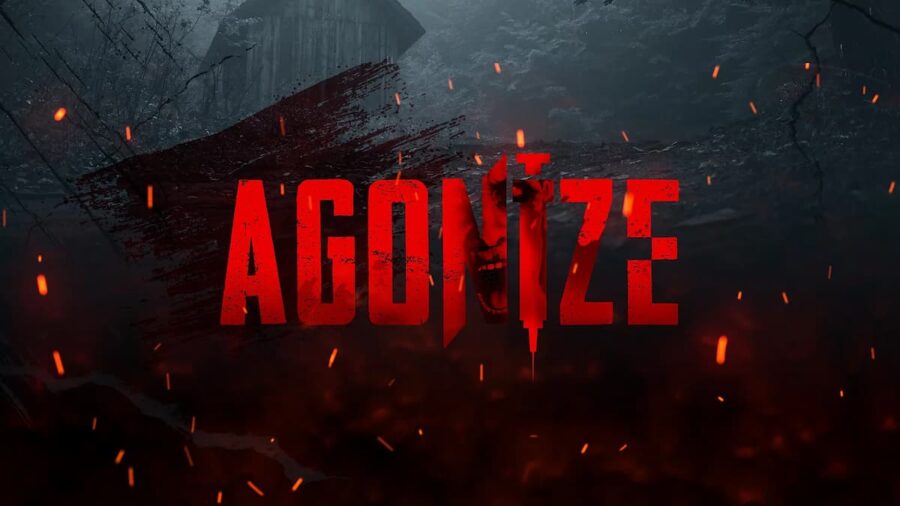 Agonize is an upcoming horror game developed by Vault Interactive. It plans to instill terror in its players through a dark atmosphere and psychological horror. Players will explore a dark mansion where a mad scientist's experiments roam.

Players can play with up to three of their friends or alone as they attempt to uncover the mysteries of the mansion. They will have to use their wits, whatever tools they can find, and the scientist's serums if they have any hope to survive.

Agonize has beautiful visuals and a minimalistic HUD that will immerse you in its dark and terrifying world. Combine that with the built-in radio and proximity voice chat and players will fully experience its horror. Players will have to decide whether they stick together or split up to explore the mansion.

Agonize offers a unique system of serums that players can use against the monsters within the mansion. They must be careful not to use an incorrect serum as it could be fatal. It also features randomized spawns and interactions for extended replayability.

No release date has been given for Agonize. Those who want to stay up to date with the game's development can follow Vault Interactive on Twitter or wishlist the game on Steam. In the meantime, you can check out Agonize's announcement trailer below.

For more information on gaming, check out Best Trickster Builds in Dead by Daylight and Does Dead By Daylight have Cross Progression? on Pro Game Guides.