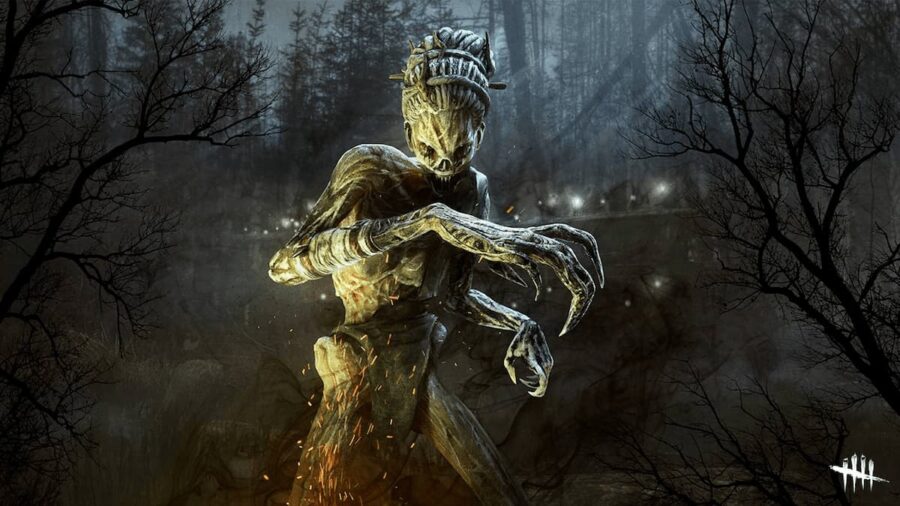 The Hag is one of the classic Dead by Daylight (DBD) Killers, added to the game's ever-growing roster of Killers in Chapter Three. This OG DBD Killer has the experience and is highly respected.

This Hag build ultimately dominates in keeping players in control of the map by locating the Survivors, getting to them quickly, and drawing the victims closer to their doom. Check out our best Dead by Daylight Hag builds.

Related: When is the Dead by Daylight Halloween Event?

Browse the PGG site for the latest DBD news, killer or survival guides, and lists. In the meantime, check the Best Trickster Builds in Dead by Daylight and our Dead By Daylight Hex Perk Tier List.