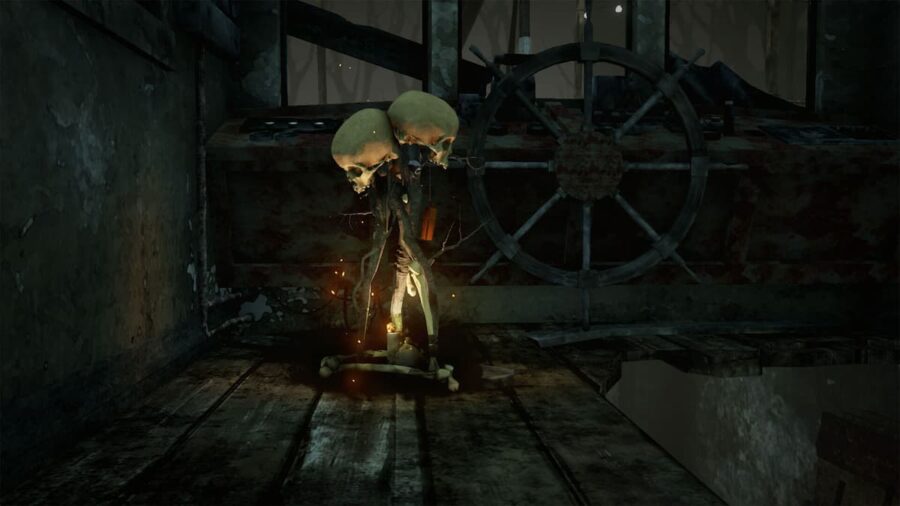 Hex Perks are among the most powerful of Killer perks, but because they are tied to a Totem, they can be cleansed by survivors. Making the most out of these Hex Totems while they are up is very important as a Killer, with some being more useful than others. There are only four Perk Slots, and so choosing these Hex Perks can mean the difference between getting a 4K and having all four survivors escape with every bone cleansed on the map.

These will be ranked based on their utility, function as a Perk, and overall potential. We're looking at their use in the entire game and how well they are utilized before being cleansed.

Related: What does SWF mean in Dead by Daylight?

That wraps up every Hex Perk in Dead By Daylight so far! With 90 Perks to choose from, it can be hard to figure out a build and even know what works well together. At the end of the day, everyone has their own opinion of what works and what doesn't, so use what you like and don't let anyone say you can't!

For more information on Killers check out Who are the fastest Dead By Daylight Killers? on Pro Game Guides.