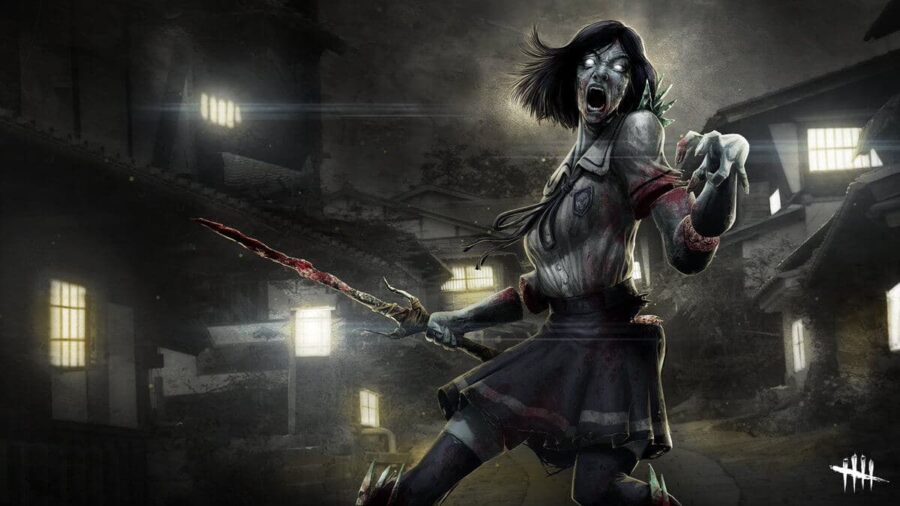 Speed is very important as a Killer in Dead By Daylight, and while not every Killer needs a lot of it, it is useful information for both Killers and Survivors to know. A Survivor's Base Speed is 4.0 m/s, meaning they require lots of maneuvering to loop a Killer properly. When choosing a Killer, it's also nice to know who can cut off a Survivor easily. But who are the fastest Dead By Daylight Killers?

Who are the naturally fastest Killers?

As Killers are measured by meters per second, we'll be using that measurement for this guide. The Base Speed of most common Killers without a ranged attack is 4.6 m/s. These Killers include The Trapper, Demogorgon, Oni, Ghost Face, Plague, Legion, Pig, Nightmare, Cannibal, Doctor, Hillbilly, Wraith, Clown, Executioner, Blight, Twins, Cenobite, and Nemesis. The Wraith is fastest at the start of a game, as their speed while cloaked is 6.0 m/s.

Who are the fastest Killers using their Abilities and Add-ons?

For information regarding the new Skill-Based Matchmaking, check out Dead by Daylight Rank Grades, Qualities, and Levels on Pro Game Guides.

Who are the fastest Dead By Daylight Killers?