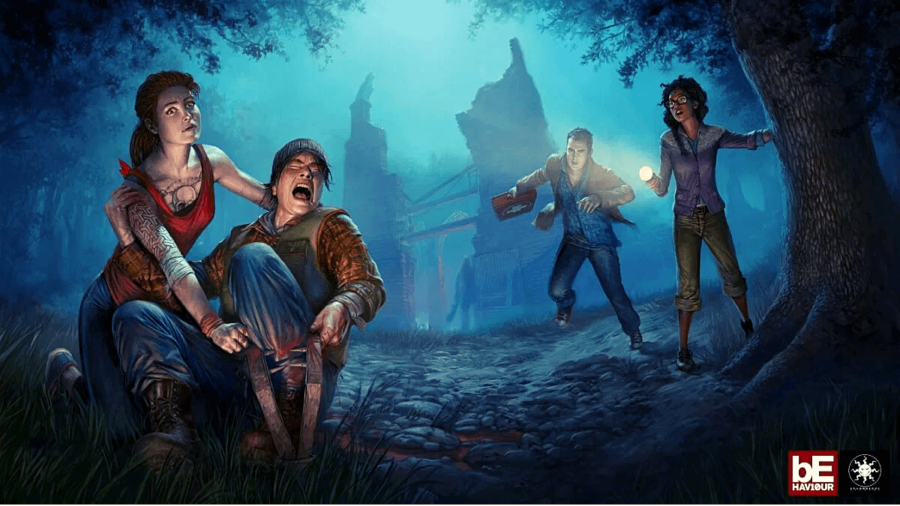 Since its release in 2016, Dead by Daylight has grown, and with it, so has the terminology. For newcomers, some of the abbreviations can be confusing at first and can leave you wondering what's going on when you see seemingly random letters in the chat. But alas, they have meanings! Here is what SWF means in Dead by Daylight.

SWF is an acronym which stands for Survive With Friends. It is when players in a friend group join the lobby together and enter into a trail all at once. So, the survivors are mainly or entirely comprised of people that they know. An SWF group can be between two and four people.

SWF is sometimes considered by some to be a toxic term or a cheat method for one-upping the killer as the survivors are already familiar with each other and can help each other out. They will also usually be on a separate voice chat channel in Discord etc., meaning they can communicate with each other with regards to what is happening in the match.

Related: Does Dead by Daylight Have Voice Chat?

SWF does not guarantee a win for the survivors, as the game is all about skill and tactical approach. It does help when a survivor has been hooked, however, as their friends can come and help. But in a game already centered around teamwork, this only helps a little more than usual.

When used correctly, the SWF approach is just another way to enjoy the game with friends—it is how the game is played that determines whether an SWF run is fun for everyone in the trial or just the survivors in the friend group.

Need some more tips? Why not check out all the Dead by Daylight states effects explained?