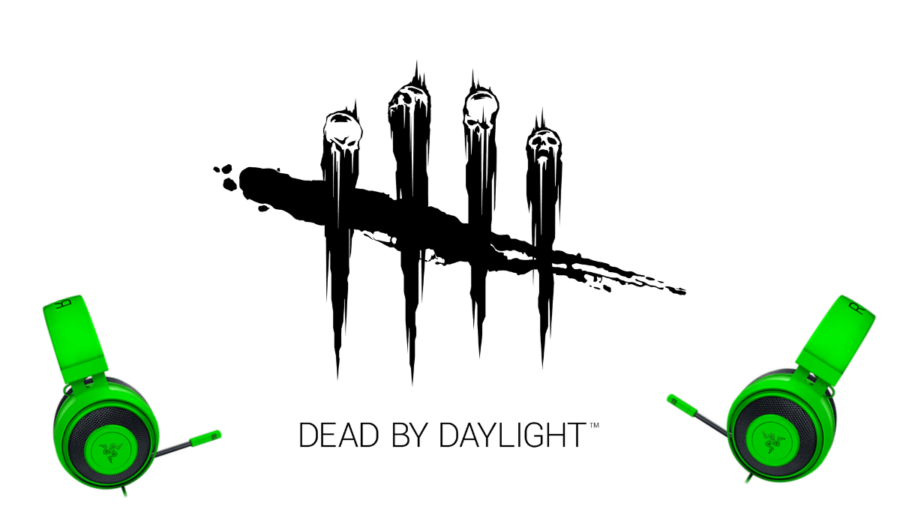 Dead by Daylight is one of those games that is great to play solo or with friends. The ability to play as a survivor or the killer mixes up the gameplay experience and allows you to keep it fresh if you are getting bored of playing a particular role. The question for many, though, is: does the game have voice chat? Well we're here to fill you in on that.

Behaviour Interactive acknowledged that they have received messages from people asking about when voice chat would be added to the game. Unfortunately for some, they have no intention of making voice chat available anytime soon—which most likely means that it is not fated for the game.

The dev team highlighted this in a tweet, which you can find below:

Related: How to fix ‘Disconnected from Server’ Error in Dead by Daylight

Due to the nature of Dead by Daylight, in-game voice chat would mean that all of the players within a session could be heard, including the killer if they chose to speak. With this in mind, it seems better to keep integrated voice chat out of the game for the sake of suspense.

Fear not, however, as there are ways to chat with your buddies whilst playing the game. A few options are to use:

By using these, you can talk about the match with your friends without having the rest of the team hear you, which is a better tactic for not accidentally giving away your whereabouts and position!

Looking for more content? Check out how the new Dead by Daylight ranking system works.