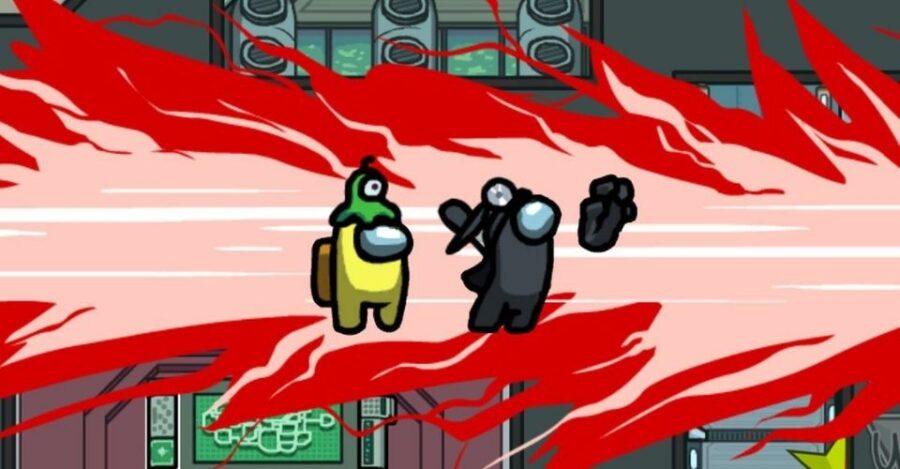 Among Us is a simple game, although it's more complex than you might have thought, as players are throwing around many terminologies that the younger generation potentially does not understand. Acronyms have always been a common theme within gaming, as even game genres use these to shorten down their long names, such as RPG for Role-Playing Game, and FPS for First-Person Shooter. Still, when it comes to words like GG, AFK, and Sus, what do these even mean?

What does GG mean in Among Us?

GG means Good Game; it's an old acronym that appeared before voice chat was a mainstream thing. Players during multiplayer games mainly only had keyboards to type, and speed is essential, so shorter slang words were created, and GG was one of the key ones to show appreciation to your opponents when the game came to a close. It's a polite and quicker way to say I enjoyed the game, thank you.

AFK is another age-old acronym that means Away From Keyboard. The term was more commonly used in MMO's (Massively-Multipayer Online game) to let people know that they'll be away from the keyboard, so don't expect them to communicate or do anything at all. The perfect use of this was in the massive meme, Leeroy Jenkins, as he was AFK and couldn't listen to anything going on, then upon returning to his keyboard, he charged in, leading all his team to die.

Sus is a new term slightly exclusive to Among Us, as it means Suspicious. If someone is calling someone Sus, it means that they are notifying others or calling out on a person's suspicious behavior! Are they informing the rest of the crew that a person is Sus, or are they are being Sus themselves? A brilliant way to confuse people when calling people Sus is by calling yourself some of these awesome name ideas in Among Us. Spread confusion and deceit!

How to do Every Task on Skeld in Among Us

How to Do Every Task on Mira HQ in Among Us