Among Us is one of the most popular games around at the moment, and it has people rushing to figure out how they can get away with murder. One of the ways to help you accomplish this is to learn how to close doors in the game. You would think this would be a simple task, because you probably do it everyday in your day-to-day life, but it's a bit more complicated in Among Us!

How to close doors

To close doors in Among Us, you will need to play as the Imposter. You will also need to be playing in The Skeld or Polus map because the Mira HQ doesn't have doors that can be closed. Head to the Sabotage menu and look for rooms that have a sliding door icon with an X over it. Look for the room with the door you want to close and tap on the icon to close the door. They will be shut for a short period, and once they open you will have to wait a bit before you can close them again! 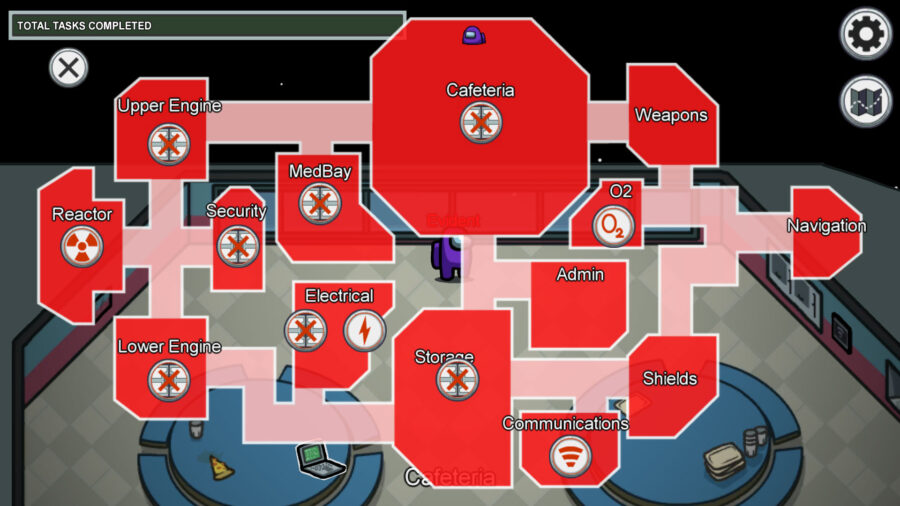 This is a good way to prevent someone from escaping, or is good for locking people out of a room so you can do the dirty work that needs to be done as an Impostor. When you close a door, all of the non-door closing sabotage options will be unavailable until the doors open again. You can close as many doors as you want at once, but it's generally not that useful to do unless you for some reason really want to pin multiple people in different rooms.

How to open doors

To open doors in Among Us, you will need to be on the Polus map in particular. This is the only map that allows Crewman the option to open up doors. The difference is that you will have to do a quick little switch puzzle to get them working again. This is very simple though, but you will need to hope that the Impostor isn't waiting for you to attempt to open up the door!

If you're playing on The Skeld and an Impostor has closed a door then you as a Crewman must be wondering how to open it up? Well, you can't open it! You will just have to wait until the door open automatically. It appears to be around five seconds, so if you're in the room that was locked down and you're near someone else, you might be doomed! Try to stay clear of them and make note of who it was because that very well could be the Impostor.

However, if you're playing on the Polus map, when a door is closed it will remain closed until a Crewman opens it up. Go up to the locked door and hit the Use option on it. You will then see a series of red switches, some are lit up and others are not. All you need to do now is flip all of the switches that are lit up to the opposite direction and that will open the door. 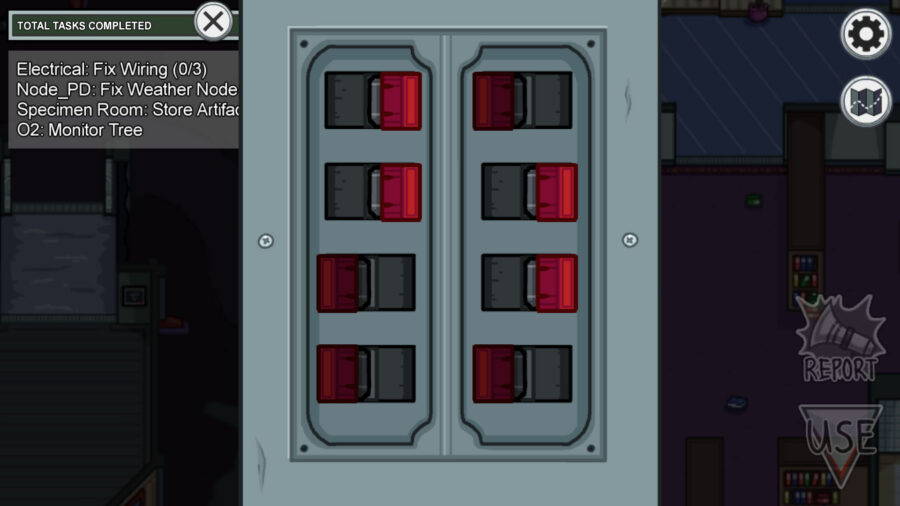 The above image shows four switches that are dark and in the off position and four that are in the on position. You want them all of to be off and switched to the left to open up the door!