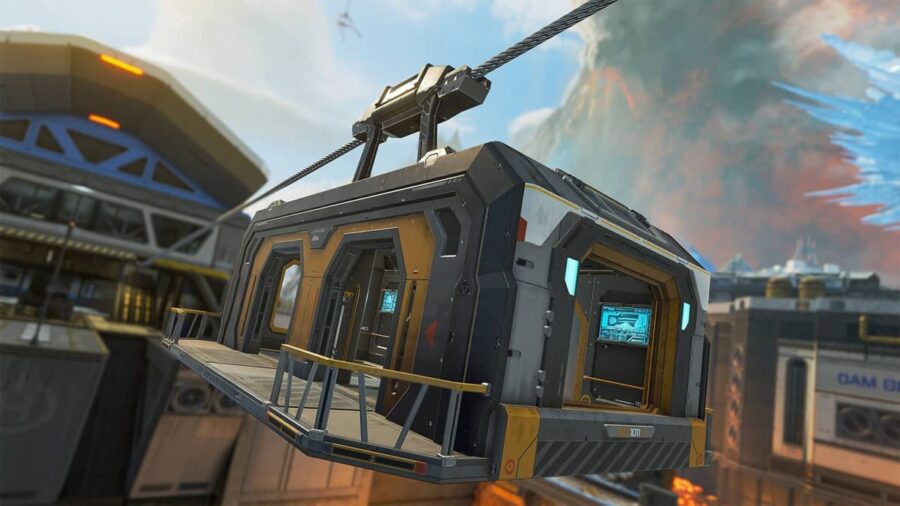 While the main map update for Apex Legends Season 13: Saviors is on Storm Point, World’s Edge is returning after a season in vault with a few changes of its own. While there are no drastic changes, such as a new Point of Interest (POI), one of the POIs is seeing a share of geometry changes, as well as some loot changes. Let’s take a look.

All World’s Edge changes for Season 13

Two POIs have seen minor changes since the map was last seen in Season 11: Escape.

It should be noted that these changes do not affect the high-tier loot status of both POIs. The only POI with geometry changes in this update is Lava Siphon. Climatizer’s changes only affect the loot.

All changes to World’s Edge for Apex Legends Season 13: Saviors