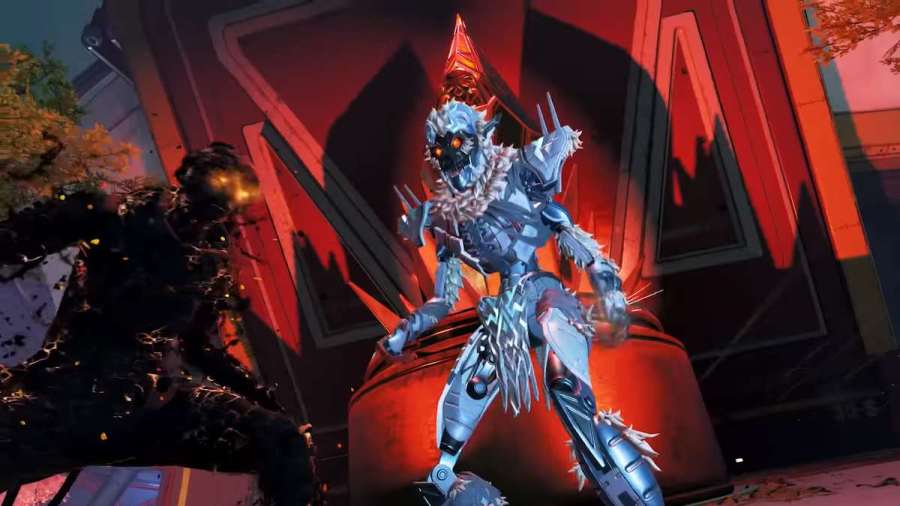 Apex Legends Shadow Royale is a limited-time mode usually released around Halloween time in the Fight or Fright event. Shadow royale is similar to the normal battle royale mode in that there are squads of three, and the last team standing wins. However, Shadow Royale has some creepy twists that give players a unique way to play.

How does Shadow Royale work in Apex Legends?

Shadow Royale allows dead players to return in Shadow Form. While in Shadow Form, you can run faster, double jump, and wall-run, turning you into a terrifying monster always in pursuit. Teams are eliminated if all living members are killed, so as long as one player is alive, there can be two teammates in Shadow Form.

Related: How to get Loba Heirloom in Apex Legends

While in Shadow Form, you lose your Legend abilities and cannot use weapons but gain some very powerful abilities. Aside from extremely fast movement and classic Titanfall wall-running, you can also perform a fast and devastating melee and play a key part in keeping your team in the game. Here are the Shadow Form stats and abilities:

Shadows have very low health, and every respawn is pinged on the map for enemies with a red circle and a visible distance indicator. Shadows will respawn near their closest teammate in a safe location automatically.