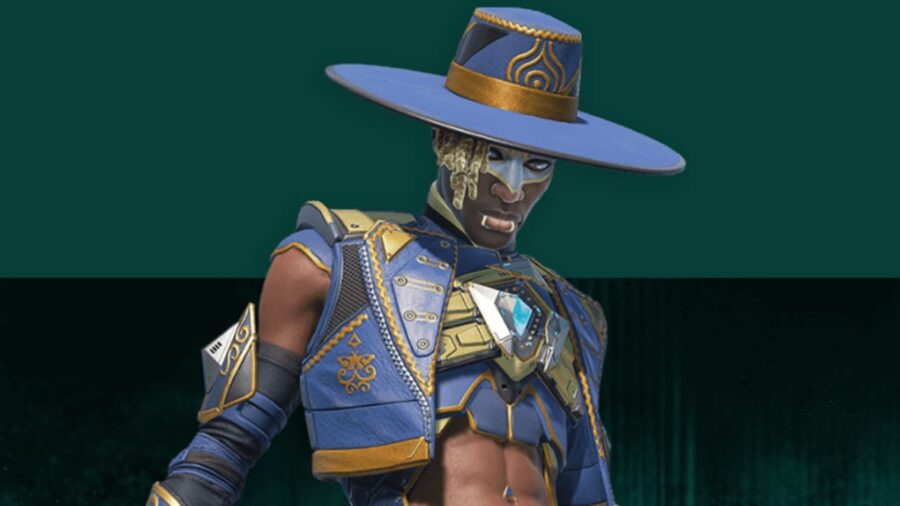 Apex Legends Season 10: Emergence is scheduled to release on August 3rd. The official Apex Legends website states the 10th season is coming on August 3rd, and it so happens that the Season 9 Battle Pass ends on the same day.

Season 10 of Apex Legends will feature map changes, a new weapon, and of course, a new legend. Respawn released a Stories of the Outlands titled "Metamorphosis," which revealed the story of the new legend, Seer. The Season 10 legend possesses cursed eyes and wields microdrones from a crystal-like object on his chest.

Related: Who is Seer in Apex Legends?

Season 10 will also introduce the Rampage LMG, described as "Rampart's newest invention, the Rampage LMG, with a surprising source of firepower." Not much is known about the gun outside of the description, but it has the potential to be an extremely powerful LMG like the Spitfire and Devotion.

The new season will also change up the World's Edge map, but to what extent is a mystery. Based on screenshots of the new season, Train Yard will have some drastic changes. The 3 vs. 3 Arenas will also add a ranked mode, so players can test themselves competitively outside of the battle royale.

The Season 10 Battle Pass has yet to be revealed but may be teased during the July 22nd trailer for Emergence. The Battle Pass most likely will follow the same formula as previous seasons, with three skins available on level 1 and two more throughout the levels. The level 100 reward is usually a legendary weapon skin, so it will be interesting to see what the design is if it is the reward.

Who is Seer in Apex Legends?