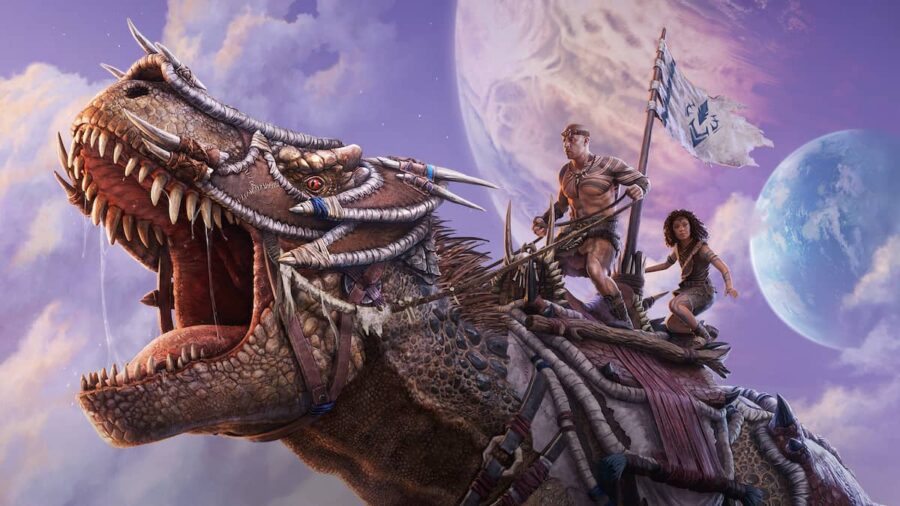 ARK 2 is the direct sequel to the popular survival title, ARK: Survival Evolved. Vin Diesel is stepping into the producer role and working with Studio Wildcard to bring this evolved title to life.

Everything we know about ARK 2

Here's everything we know about ARK 2, such as when is the release date, what platforms it's coming to, and more!

What is the release date for ARK 2?

According to the official reveal at the Xbox & Bethesda Games Showcase 2022, ARK 2 will be released sometime in 2023.

Related: Can dinosaurs break out in Prehistoric Kingdom?

What platforms will ARK 2 be on?

ARK 2 will be a launch exclusive for Xbox Series X|S but is also listed for PC on the Steam storefront. If it's anything like the first title, odds are good for it coming to the Windows PC store and PlayStation at some point.

The trailer shown during the Xbox & Bethesda Games Showcase 2022 shows that Studio Wildcard is dedicated to continuing the narrative of ARK. No longer stuck in stations orbiting the planet, man and dinosaurs alike have begun a new life on this alien world. Vin Diesel and his daughter take up the fight for survival and provide a focal point for players.

For more prehistoric goodies, check out Can your dinosaurs fight each other in Prehistoric Kingdom? on Pro Game Guides.

Everything we know about ARK 2 – Release date, gameplay, platforms, & more