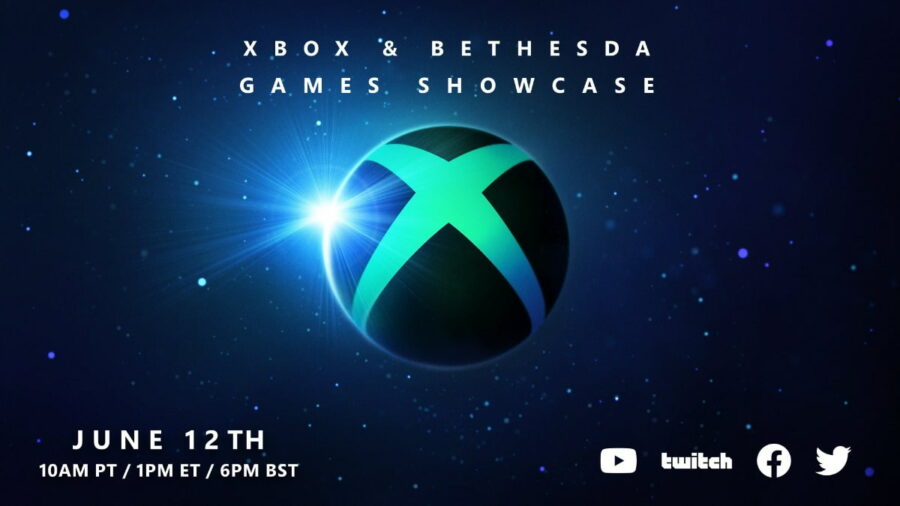 While the gaming industry may have canceled the official E3 showcase, developers and publishers still plan to hold Summer showcases to highlight future releases. Microsoft was one of the first to cement its plans for an upcoming show in an announcement on April 28, 2022.

Xbox & Bethesda's Games Showcase will debut on Sunday, June 12, at 10am PT/1pm ET. This announcement came via a Twitter post on the official Xbox account, and Xbox even debuted a new promotional image alongside the report.

New titles spread across the Xbox family will be a focus this year, with upcoming Game Pass titles mentioned in the official Xbox blog post.

Related: No More Heroes 3 will be ported onto Xbox, PlayStation, and PC this fall

With highly anticipated titles like Starfield and Senua's Saga: Hellblade II coming from Xbox Games Studios, fans are eager to see some more information from the famous game publisher. Microsoft did not disclose how long the show would be this year, but Microsoft will undoubtedly share more details in the coming weeks, so stay tuned to Pro Game Guides when that happens.

For more on Xbox, visit our other articles on Pro Game Guides like How to get free MLB: The Show 22 Xbox packs with Game Pass.