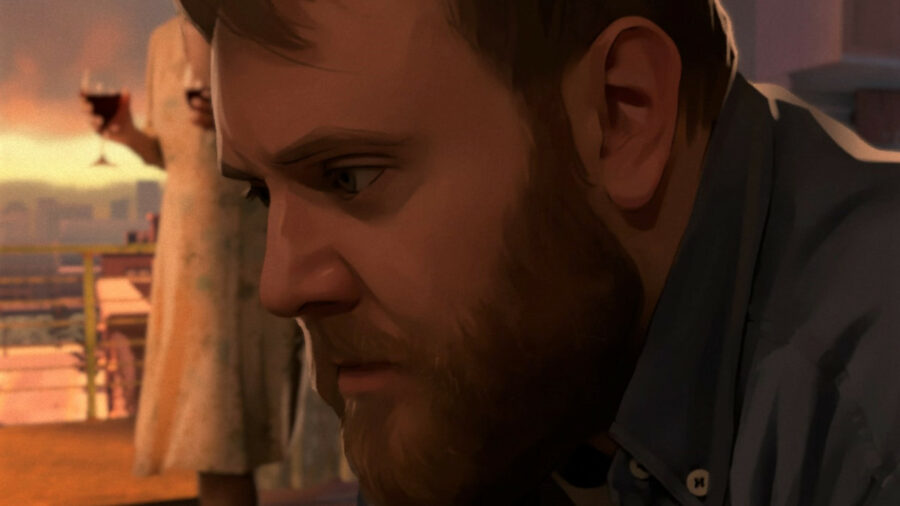 In As Dusk Falls, players will get to unlock various achievements by making significant choices at Crossroad decisions. Every choice you make will affect the lives of all the characters in the game, and these choices will unlock various achievements depending on the scenario. One of these is the Invincible achievements, which involves setting Vincent free at the start of Chapter 4. If you did not get this achievement in the first playthrough, fret not, as you can always go back to the Story Tree and start from the Running From Shadows checkpoint.

How to set Vincent free in As Dusk Falls

At the start of Chapter 4, players will encounter a scenario where the cops are chasing the Holts. To unlock the Invincible achievement, Vincent has to survive his desert ordeal. Players will get a Crossroad decision as Jay to free Vincent or keep him hostage until they find the Shelter. For this, players must ensure that the Holts take Vincent hostage, not Zoe. Make sure you get the Take Me Instead achievement at the end of Chapter 3 to successfully get Vincent as the hostage.

Related: How to clean the house before Michelle gets back in As Dusk Falls

Players should note that keeping Vincent hostage will not unlock any achievement. In fact, it will eventually lead to a situation where he gets mortally injured. We recommend setting Vincent free when you come to the Crossroad decision, as it will save the character and allow Jay to eventually meet Vanessa. Following this path will also reveal that Jay is not Tyler's real brother but a cousin adopted by Sharon Holt. In As Dusk Falls, the story unfolds as you make these critical decisions saving the lives of various characters in-game.

How to unlock the Invincible achievement in As Dusk Falls