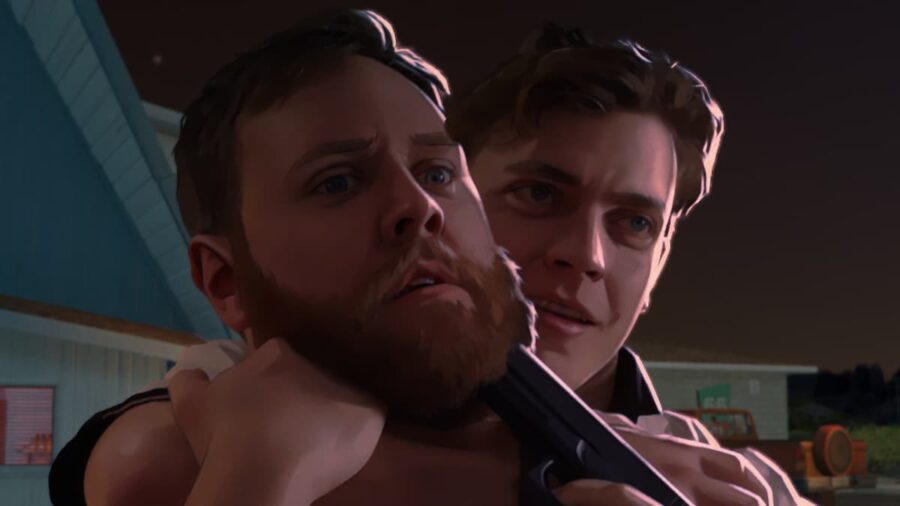 In As Dusk Falls, players experience the story of the Holt and the Walker family, going back and forth between life-altering decisions. Every choice significantly affects the direction of the narrative, and you will come across several characters who may or may not die depending on your choices. Dale is one of these characters, but can you save him in As Dusk Falls?

Does Dale have to die in AS Dusk Falls?

Yes, there is no way to save Dale. Even though he was one of the significant characters in the first few, players have no way of saving Dale from meeting his fate. Dale will end up dying regardless of the choice players make.

Related: How to get the What’s Done is Done achievement in As Dusk Falls

After the Police offer pizza to the Holt boys, Vince is escorted outside as a human shield by Dale. Sheriff Dante has a conversation with Dale, and soon after, Vince spots a Police sniper aiming at them from a tower close by. This is where you will face a Crossroad decision, and you will either have to Warn Dale about the sniper or don't say anything. If you warn Dale, he dies, and you won't get any achievement. However, warning Dale will reward players with the Dodged Bullet achievement.

Although players get a choice to save Dale during this Crossroad, the character eventually gets shot by cops in a standoff. Later on in the story, players will come across a scenario where the Police forcefully get into the Desert Dream motel by barging a truck through the front door. This is where Dale tries to take Joyce as a human body shield but fails to do so and is caught in the line of fire.

Wondering how big is As Dusk Falls? Check out How many chapters are there in As Dusk Falls on Pro Game Guides.

Can you save Dale in As Dusk Falls?