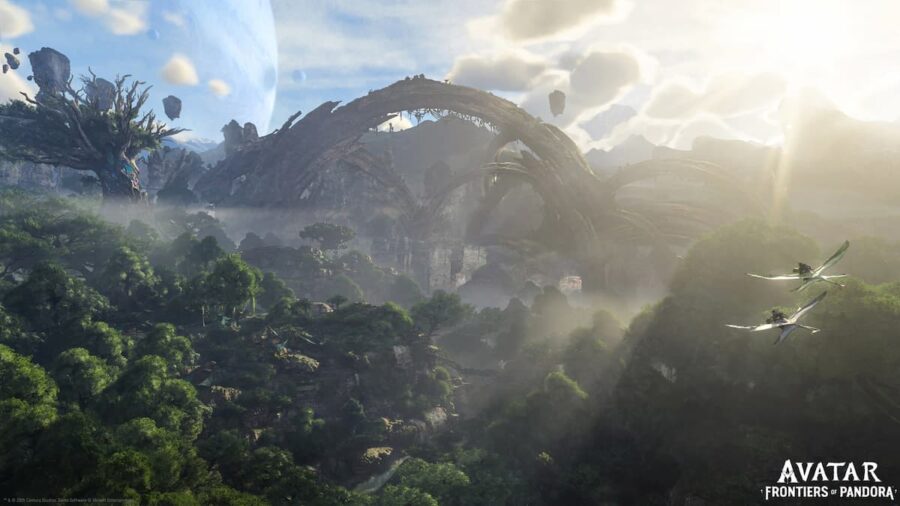 Avatar: Frontiers of Pandora is a lot more faithful to the movie series than other games from Disney. During an interview between Sean Shoptaw, the senior vice president of Walt Disney Games, Luigi Priore, the vice president of Disney and Pixar Games and VentureBeat, the closeness of the studios was revealed.

How does the Avatar: Frontiers of Pandora connect to the movies?

Avatar producer Jon Landau is working directly with the game studio. Jon Landau is said to be working on the game almost every day, according to Priore. As such, the games follow the canon of the movies and can be considered an extension of the story.

Related: What is the release date of Avatar: Frontiers of Pandora

The game will take place on the same planet, but there will be new characters and new clans of the Na'vi, which will have direct ties to the movies. Avatar: Frontiers of Pandora will reveal new pieces of the lore of Avatar, some of which may happen along with scenes from the movie. It's the best way to find out what happens outside of the movies' events and learn more about the Avatar world.

For more games releasing in 2022, check out Can you interact with civilians in Gotham Knights? or Does Gotham Knights have fast traveling? here on Pro Game Guides!

Is Avatar: Frontiers of Pandora canon to the movie?