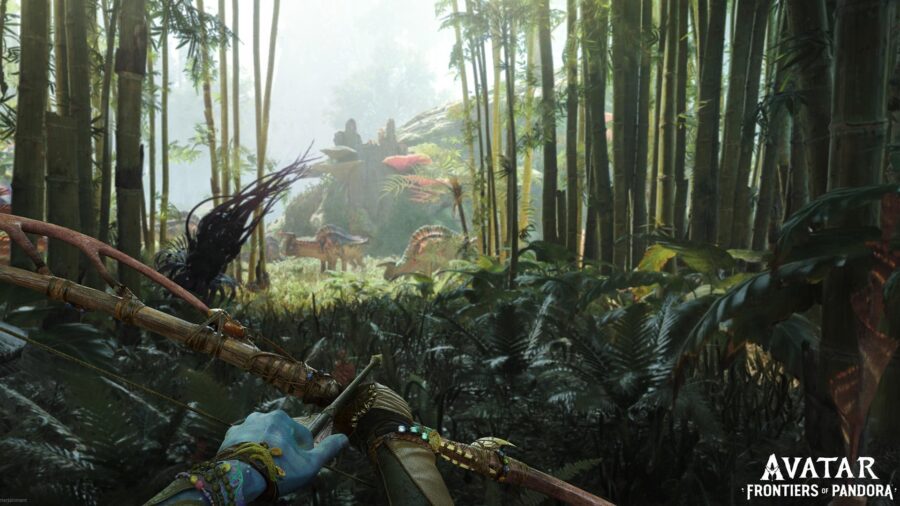 If you are wondering when Avatar: Frontiers of Pandora is going to release, the date is set for some time around 2022. If you were hoping for a more definitive date, there is not at the time of writing.

But what is definitive is the familiar setting of this game. In short, Frontiers of Pandora will take a similar setting to that of the 2009 movie Avatar. In the game, players will once again find themselves on the planet Pandora as the planet's residence, the Navi, are locked into a brutal war with the humans for control and survival.

The player will play as one such Navi and will experience a world that has been described by the devs as being both immersive and alluring. This game will also take players to an unseen part of Pandora, never shown in the movies Frontiers of Pandora is also an open-world action game, so if we had to take a guess, we are probably looking at Avatar fry cry.

The reason is that it would make sense from a gameplay perspective, the humans will undoubtedly set up outposts, and you as a Navi will most likely sneak around destroying these outposts, etc.