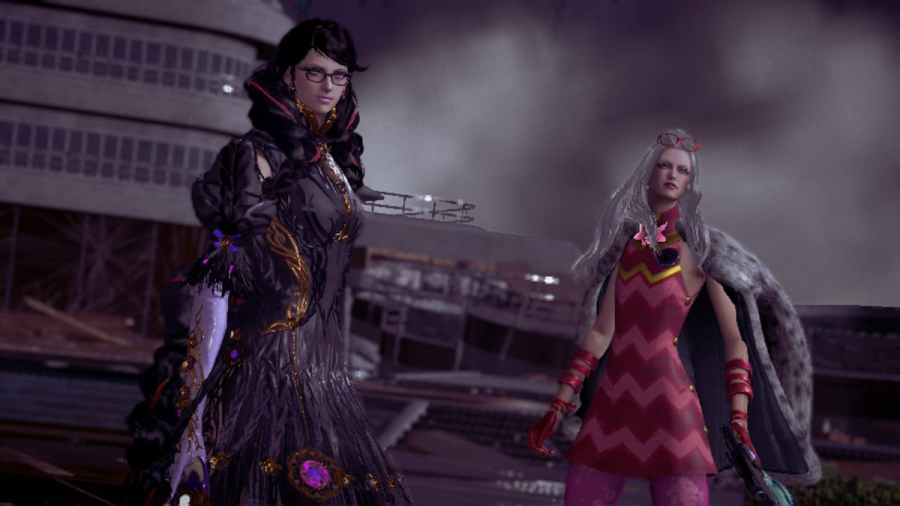 Bayonetta 3 is a high-paced action game with many secrets (most of which are available at the end of the game) and things that are easy to miss on your first run. If you’re the type of angel hunter who can’t get enough of Bayonetta 3’s gameplay, below are all of the post-game unlockables you can get.

What do you get after you beat Bayonetta 3?

After beating the game once on any difficulty, the most notable unlocks you get are the ability to play as Jeanne and to replay the game in Infinite Climax difficulty. Enemies in Infinite Climax are much harder to kill, impossible to stun, and could deplete Bayonetta’s health in a few stabs if you’re not careful. Mastery of Bayonetta, Viola, or Jeanne’s combos is an absolute must to complete it. You'll even get a neat weapon once you do.

Related: How much is the Bayonetta franchise worth?

A Climax Earring will also be purchasable from the Gates of Hell. This accessory will grant you unlimited magic and Masquerade Rage. It costs 80,000 Seeds and will nullify any battle result of chapters that have it equipped. It’s good for keeping you alive while you test out a couple of combos on Infinite Climax. A stronger Rodin can be rechallenged with a Platinum Ticket, which costs 999,999 Seeds.

Speaking of challenging prospects, Witch Trials will now be available on Chapter Select. This will let you challenge enemies continuously and with increasing difficulty.

Even though Bayonetta 3 is only roughly 10 to 15 hours long, you could find yourself with twice that playtime just by going through the endgame content.

All Post-Game Unlockables in Bayonetta 3