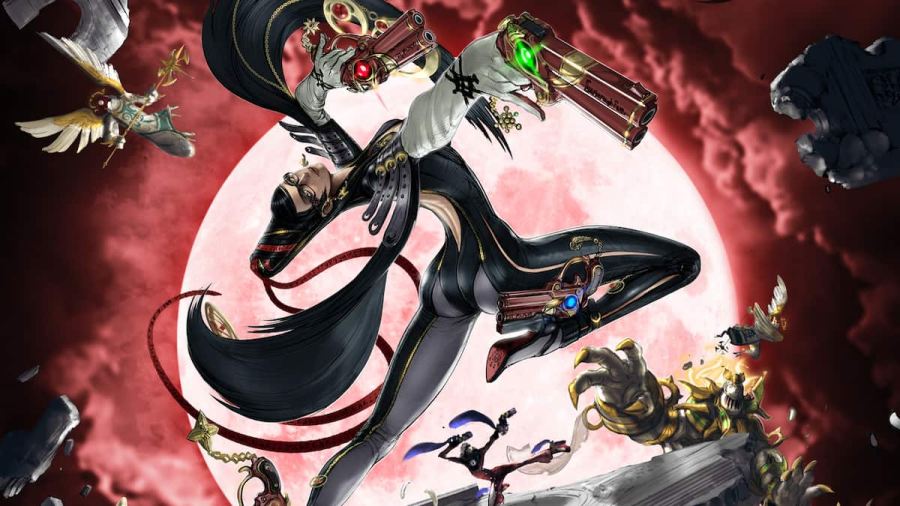 Bayonetta has become a hit series for Nintendo consoles, especially once Nintendo secured exclusivity on the Wii U and Nintendo Switch. With Bayonetta 3 being the third entry in the series, fans of Platinum Games' action title may wonder just how much the Bayonetta series is worth.

We do not know an official number for how much the Bayonetta series is worth, but we do know that it has never quite lived up to Platinum Games' expectations. We know that the original Bayonetta sold a little over a million units in its first two years, and the second title fell a little short of this number. This puts the Bayonetta series earning roughly over $100,000,000.

Related: Bayonetta 3 is bringing the sass, but can the Switch handle it?

However, the voice actress for Bayonetta, Helena Taylor, stirred up quite the controversy after she turned down the role that made her career, citing unfair pay. She claimed the Bayonetta series was worth $450,000,000 before merchandise and used this to request a six-figure salary and royalties. But is the series worth this number?

To reach the number the voice actress claimed, Bayonetta would need to sell 7.5 million copies at full price, which it got nowhere near. While Bayonetta is certainly popular, it is somewhat of a niche title limited to Nintendo consoles outside the first entry. This leads us to believe that Taylor exaggerated her numbers, but since no numbers have been publicly shared, we do not have an exact answer for how much the Bayonetta franchise is worth. However, Bayonetta is unlikely to be worth the $450,000,000 Taylor claimed.

For more information on Bayonetta, check out Everything Shown in the Bayonetta 3 Ways of the Witch Gameplay Trailer and Who is Viola in Bayonetta? on Pro Game Guides.

How much is the Bayonetta franchise worth?