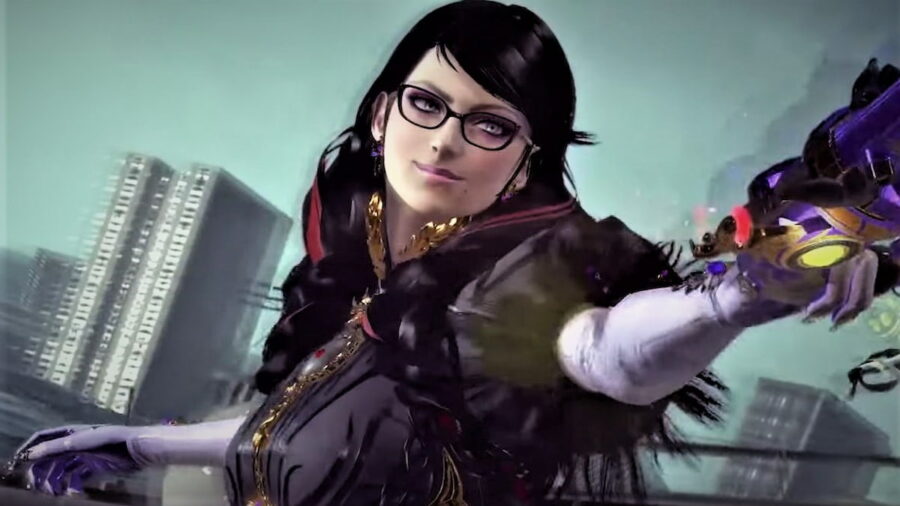 With the official trailer for Bayonetta 3 now released, fans are starting to rejoice. Bayonetta is coming back to your screen! But will her voice actress be along for the ride?

There has been no confirmation yet on whether or not the long-standing voice of Bayonetta, Hellena Taylor, will be returning for her role. The Nintendo Switch UK trailer that was released for Bayonetta 3 has a fair bit of Bayonetta's voice involved, but it does little to clear up matters. While the voice we hear at the beginning certainly sounds different, many fans noticed that the Bayonetta voice at the very end of the trailer sounds more like Taylor.

At this point, SEGA, Platinum, nor Nintendo (or Taylor herself) have confirmed Hellena Taylor as the voice of Bayonetta in Bayonetta 3. In the past, Taylor had implied on Twitter she may not be available to work on the newest project. For some fans, this is enough of a confirmation that the voice actress has been replaced. Time will have to tell on who will voice this role.

Who is the Bayonetta 3 voice actress for Bayonetta?

There is a fan theory circulating that Bayonetta in the third installment will actually be Cereza, which would justify a new voice actress. With this theory in place, those same fans hope that Hellena Taylor may appear in an alternate role within the game. This theory has not been confirmed nor debunked.

We will update this article when more relevant information is released.

Want to read more about Bayonetta 3? If so, check out What is the release date of Bayonetta 3? on Pro Game Guides.

Who is Bayonetta’s voice actress in Bayonetta 3?