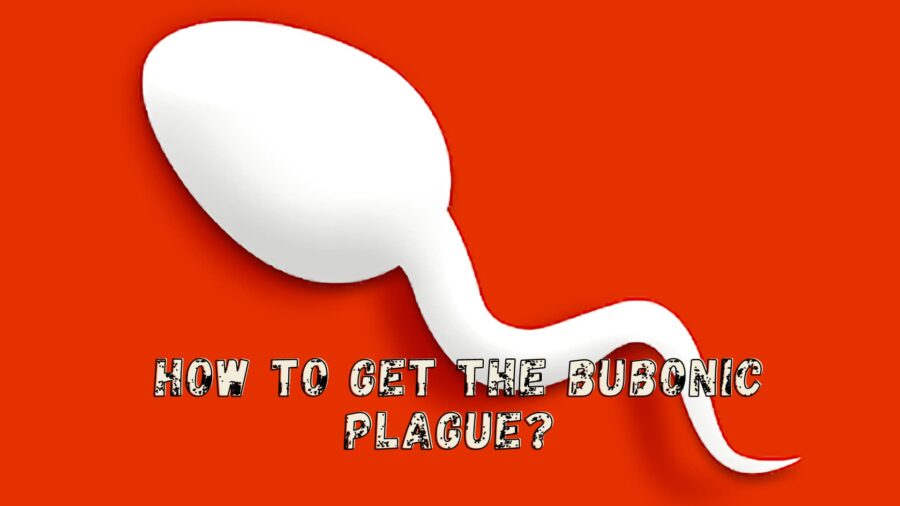 Because of this, you'll need to age up until you get it, but just aging won't be enough. You will also need to be unlucky and have low karma, as characters with a low karma score are more likely to get diseases.

To get low karma, you will need to insult and commit hostile actions towards other characters - once or twice every year should get this done, four times if you want to accelerate the process.

Related: Bitlife: How to get the No Grasshopper Achievement

After a while of being a mean person, you should start to notice that your character is catching more diseases, and every time you catch one, you will need to go to the doctor to see what it is.

However, you might want a good job because you can't go to the doctor with no money depending on your country in the game.

That said, when you see the doctor, there's a slight chance you might get the plague, but there's an even higher chance it might be something else.

So the key is to constantly make new characters and repeat the steps of gaining low karma and aging up until you hopefully catch Bubonic Plague in Bitlife.

How to get all Pets in BitLife?

How to buy your Best Friend Bitizenship in BitLife