Home » BitLife » Can you become a professional athlete in BitLife? 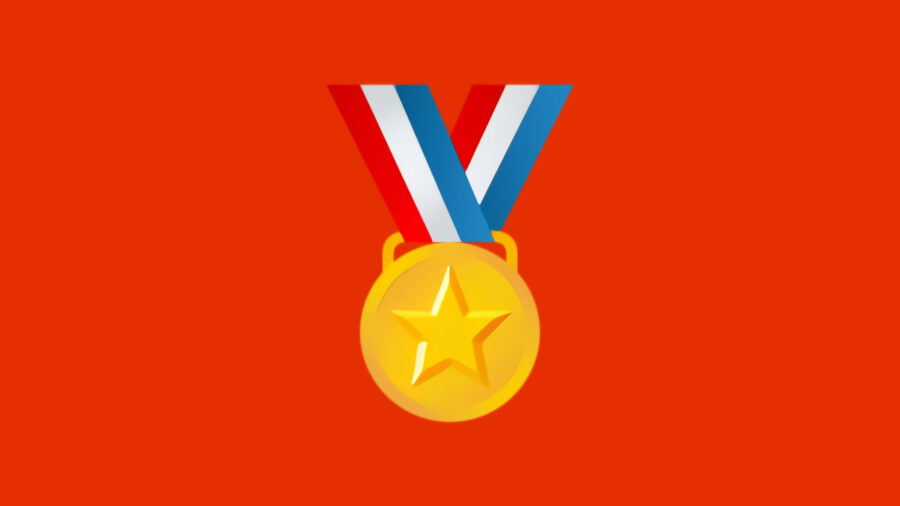 I'm sure most people who simulate a life in BitLife want to live out some of their fantasies of being a star athlete for their team or sport. This is a common dream among many people, so why wouldn't you want to give it a run through in the game? Well, there's some bad news for people who have been looking for this option at the moment, but hopefully things will bright up in the future.

Well, we've gotten our first official word on whether or not BitLife will be getting pro sports! It looks like the Pro Sports Update is going to be coming in the future, whether or not it is the next update is unknown at this time. We'll have more updates as soon as additional information is available!

🏈 Looks like the algorithm is working! (Sorry, Cleveland 😂) #ProSportsUpdate pic.twitter.com/b7ZYo4YYmJ

Can you become a professional athlete in BitLife? The answer to that question right now is no. You can only participate in sports if you are in school, and even then it is a bit shallow. You can practice harder and become the captain of a team, but there's little else to be done in sports at the moment. The ability to become a sports star in the game has been a commonly requested addition, but has yet to be implemented.

We're not exactly sure why this hasn't been added to the game yet. It would probably be a pretty large update, if you consider all of the sports that they could potentially bring into the game. There could also be some licensing issues if they wanted to use the official sports leagues like NFL, NBA, MLB, etc. I'm also not sure if they can use the names of the athletes, but the game is pretty much a parody and uses celebrity names currently, which might make it possible.

We haven't heard much about what is up next for BitLife. The team just got done finishing the long sought after Royalty Update, so they are likely starting on whatever their next big update is going to be. A sports update is long overdo, so I wouldn't be surprised if it is on their list, however, where it actually falls on that list is what will end up mattering! We hope to have additional information in the future, and if we do we will be posting it in our BitLife category as soon as it releases!

How to find a Unicorn in BitLife

How to become a model in BitLife

How to win the lottery in BitLife