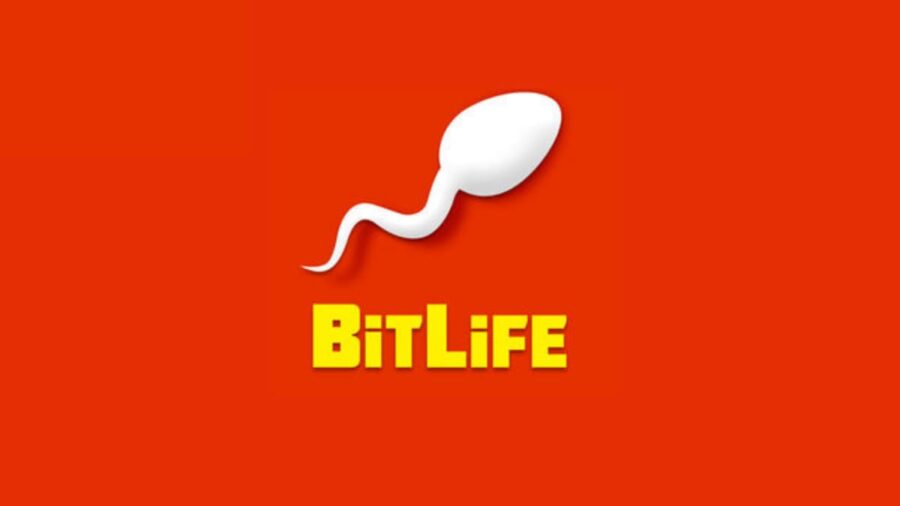 To complete the Hungry Hippo Achievement, you will need to get killed by a Hippo in an animal encounter in the game. You can get animal encounters by going on walks that are at least two to one hour long.

Beyond just walking, there is not much else you can do to increase the chance of an encounter happening besides one or two. The first method you can do in BitLife is moving to a country that historically has had Hippos living in the region.

So to make a long story short: try moving to any of the African countries in the game. Living in one of these countries will increase the chances to encounter both Hippos and Lions in the game.

Related: How to complete the Animal Rescue Achievement in BitLife? – Where to find Animals to Rescue

After you move, your best chance of encountering a hippo is to go on walks or aging until you encounter a hippo in the game. You can do both by either just hitting the aging up button in the middle of the game hub.

To go on walks in Bitlife, you will need to locate the Mind and Body tab and click go on walks. Overall, It's going to take a while, as animal encounters are extremely rare in BitLife. If the RNG gods are in your favor, you should be able to encounter a Hippo.

Once you encounter a Hippo, you will need to have the encounter end with the hippo attacking you. If it kills you, you will complete the Hungry Hippo achievement in BitLife.

That said, the Hungry Hippo challenge is one of the most challenging achievements in the game, as it requires a lot of luck and is RNG-based. But, according to a Reddit post, if you play the game, like if you are trying to complete the lazy achievement, you can get an increased amount of pop-ups.

So to play like you are getting the lazy achievement:don't get a job, don't go to college, nor anything major in the game.

For the most part, this seems to be the case, so we would recommend giving it a go. It may prove very useful if you are having no luck with completing the Hungry Hippo challenge and the Lion Tamer and Animal rescue achievements.