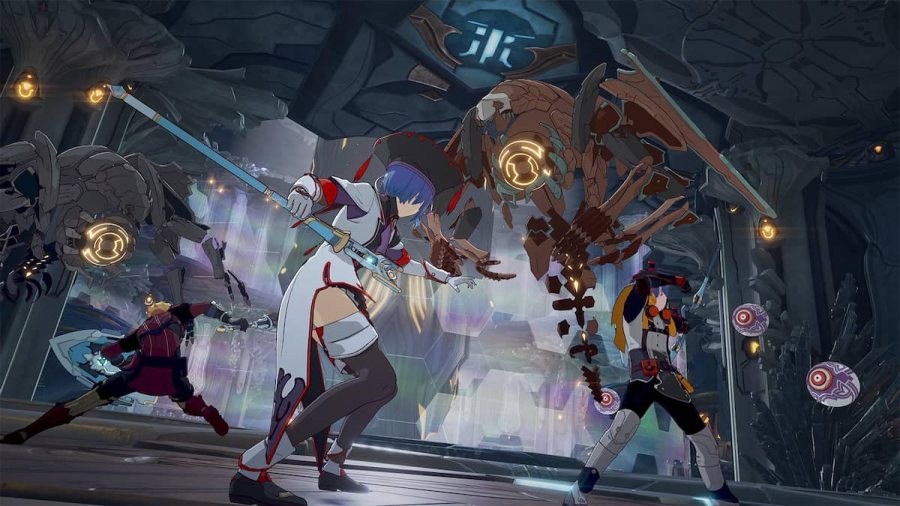 Following the success of MMORPGs New world and Lost Ark, Amazon has announced it will be teaming up with Bandai Namco to coordinate the Western release of Blue Protocol. Blue Protocol is described by the publisher as a JRPG MMO where the weapon you wield at a given time dictates your character class. Combat is action-based, and you can make your characters unique by using your own combination of skills, abilities, and modifiers, as well as summoning mystical creatures in battle. Dungeons can be tackled solo, or with a small group of friends or random players.

Blue Protocol has not yet been released. However, you can now sign up for the closed beta test that should take place in 2023, with the release planned for later in the same year. To do so, follow these steps:

Note that afterward, you can also subscribe to receive news and events updates about Blue Protocol.

If you love MMORPGs, check out more Pro Game Guides such as How Dragonflight put the fun back into WoW and our Summoners War Chronicles Reroll Guide.